There’s honestly too many to choose from.

Now, in an attempt to get more people to support their local record stores, RSD is coming at us with more exclusive releases, and we couldn’t be more excited. Check out some of the releases hitting shelves Nov. 23 below as well as the full list here.

A single from earlier this year, “Distortion” is a song that kicks ass. With only 2,000 copies of this 12-inch vinyl featuring a studio version and Download Festival performance, this single from BABYMETAL is definitely on our wish list this Black Friday. 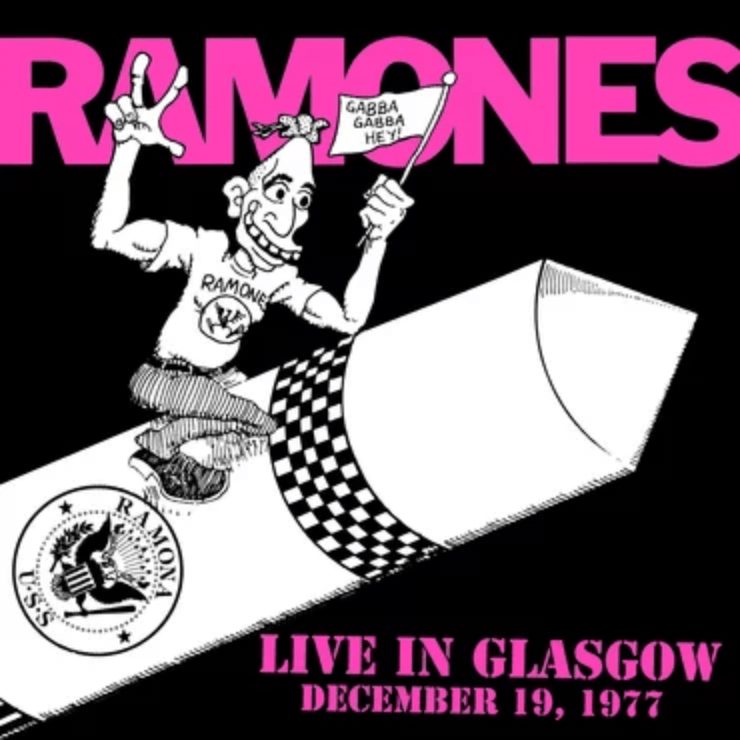 This double LP is a Record Store Day exclusive with an unknown amount of copies. It marks the first time the multi-track recording of the Ramones’ Apollo Centre gig is available. The recording happened just a few days prior to recording their classic live album It’s Alive. 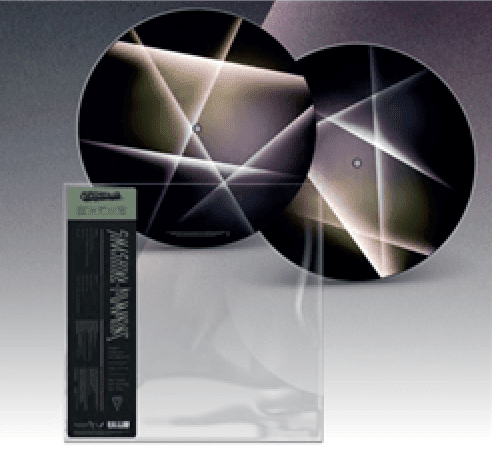 It hasn’t been revealed how many pressings there are of the Smashing Pumpkins’ release. All we know is that it’s a picture disc, a record store day first and we want it.

A week from now on #BlackFriday you’ll be able to get this @recordstoredayus exclusive version of the @badrepfilm soundtrack on stunning vinyl! – Check participating stores at recordstoreday.com – #joanjett #badrepfilm #recordstoreday #RSDBF

This Joan Jett documentary soundtrack is something every punk-rock vinyl lover needs in their collection. Thankfully, you can finally get it this Friday.

It’s been announced that 5,000 vinyl copies of Live & Rare will be released on Black Friday Record Store Day, November 23!!! You can visit ????recordstoreday.com???? to find out which record stores near you are participating! If you’d like to know if your store will be carrying Live & Rare, I suggest you kindly contact the store before black friday and ask them.

Rage Against The Machine only released this collection of tracks in Japan in 1997, marking this 2018 release as the first time they’re being pressed into vinyl. We need this new album like we need air. More importantly, we need it on vinyl.

This is a rare Record Store Day release, with only a thousand quantities in stock. The seven-inch features remixes of two tracks—“Because I’m A Monster” and “Here With The Dead”—from Twiztid’s upcoming album.

Greatest hits albums are the required element to all discography and vinyl collections. Thankfully, now you have your chance to own Sublime’s. The purchase includes a bonus flexi disc featuring “All You Need (Live At The Palace),” and it all comes in a matchbox-style jacket. 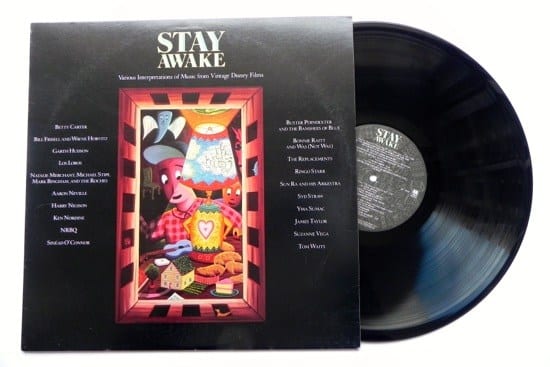 A reissue from 1988, you might not recognize any of the artists featured on this album. However, what you will recognize are the classic songs such as “I Wan’na Be Like You” from The Jungle Book and “Cruella De Vil” from 101 Dalmations.

“Africa” was the surprise classic meme hit of 2018. Best of all was Weezer’s cover, which actually charted. Now, you can commemorate the year with a picture disc vinyl shaped like Africa. 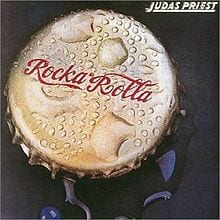 The 1974 album is arguably a classic from Judas Priest. Now, fans of all ages have a second chance to own this classic album on vinyl.

Senior journalism student at Cleveland State University. Has a varied music taste but in reality listens to the same four bands on repeat for weeks.