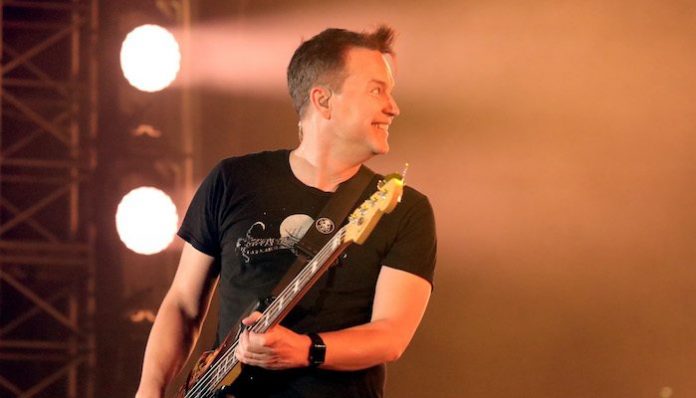 As pop-punk mainstays, blink-182 made a name for themselves between onstage antics and catchy songs that often reflected that demeanor. However, that’s not to say the trio never used their platform for good, shining a light on mental health with “Adam’s Song.”

Mark Hoppus has previously opened up on the Enema Of The State track’s meaning. Now, with 20 years since its initial release, the band are partnering up with Entercom’s “I’m Listening.” The two-hour broadcast will mark the beginning of National Suicide Prevention Week while raising awareness and breaking the stigma behind discussing mental health.

AltPress is exclusively giving a first-look at a snippet of Hoppus and Travis Barker’s chat. In the clip, Hoppus discusses that “light is the best cleanser,” explaining the importance behind being open about mental health.

The frontman goes on to list off options for getting the help you need. Whether it’s with a counselor, a priest or a close friend—reach out to whomever you feel you can speak with.

“Whoever you feel comfortable talking with, it’s important to shine light into the dark areas because everything is better in the morning,” he states.

Building on that, Hoppus opens up about the catharsis in “Adam’s Song” and how those feelings still impact him today.

“‘Adams Song’ was a very personal song for me. It was written about being lonely on tour and then coming home and being lonely when I got home. I still feel that way sometimes, so for me ‘Adams Song’ is just as important now as it was.

While he’s progressed with his mental health, Hoppus admits that, like many, he has those days where he feels as if he’s in a “dark hole.”

“I’m Listening,” the two-hour, commercial-free broadcast, will air live Sunday, Sept. 8 at 7 a.m. in all U.S. time zones on the Radio.com app. Additionally, Entercom’s LGBTQ+ network CHANNEL Q will extend the program through of National Suicide Prevention Week. Running Sept. 9-13, all of the network’s shows will feature mental health and suicide prevention segments.

More information is available here, and you can check out blink’s interview below. 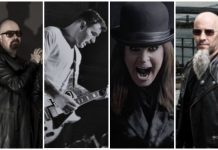