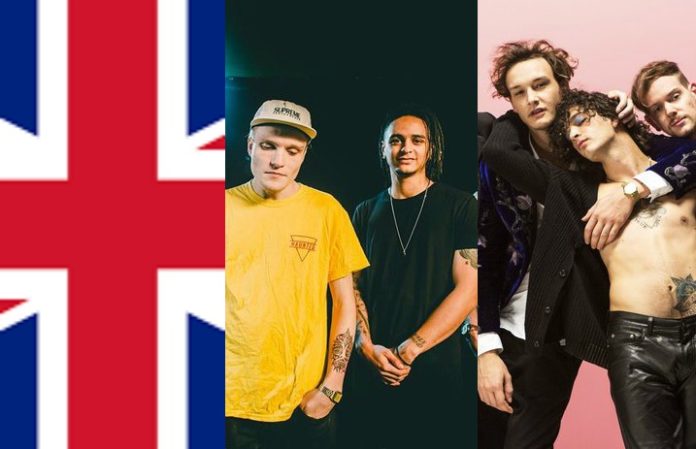 Yesterday, the United Kingdom held a referendum, or vote, to see whether or not the U.K. should remain a part of the European Union.

The country voted to leave the EU, and artists have responded with their views on the future of the U.K. and the way the country’s market has responded to the decision.

Read more: Here’s how the UK leaving the EU will change the music industry

Fear and ignorance have triumphed over love and compassion today. It's a sad day.

Im so upset, ashamed and dissapointed.

I never thought i'd say this but I actually feel close to tears… this is all quite overwhelming. So so sad how hateful people are

Ben Langford-Biss, As It Is

I could list a ton of selfish reasons this result will negatively affect me, my wife & my band but we're all on the same sinking ship now.

This morning I wake to the £ being the lowest in my lifetime knowing a generation who have experienced this before have brought us here.

So strange being in the generation of something so monumental, this all feels a little surreal

Patty Walters, As It Is