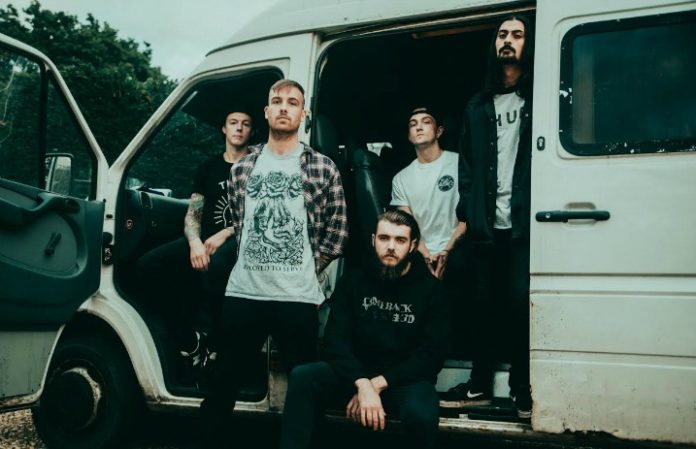 High Hopes has an important message for us all about the environment.

Hailing from Reading, United Kingdom, the hardcore quintet just released their new video for “Vanguard,” a track written to encourage the new generation to take the lead on environmental issues. Covered in filth and surrounded by trash, the video paints a terrifying picture of our potential future, if the planet’s concerns are not addressed.

Vocalist Nick Brooks explains, “People need to start taking action as we've only got one planet. The song is about the necessity for people to become more aware of looking after the world we live in. Everyone shares the planet and it is crucial to remind ourselves that our actions reflect the environment we live in.”

The band will continue to tour in 2017 in support of their debut album Sights & Sounds. Dates are expected to be announced in the near future.