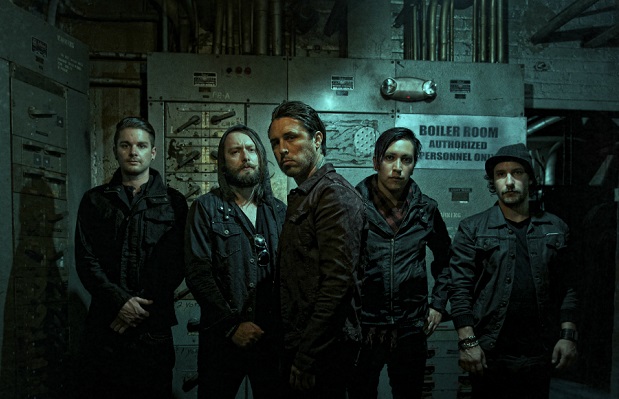 California hard rockers Burn Halo are teaming up with AP to premiere their new single, “Dying Without You,” along with the cover art and track listing reveal. Head by former Eighteen Visions frontman James Hart, the band worked with Fred Archambault (Avenged Sevenfold, 18V's Obsession) to produce, engineer and mix their latest album, Wolves Of War.

“'Dying Without You' is a song about trying to cope and rebuild after a tragedy,” says Hart. “We wanted the song to be musically fierce yet melodic, seamlessly blending metal and rock. I believe we accomplished that.”

Wolves Of War will be released on September 4, 2015 via eOne Music: