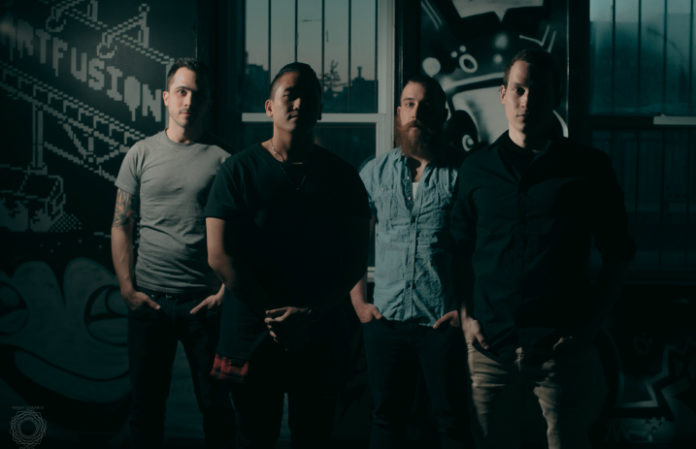 Need something heavy to fuel your Monday? Canadian metal act AURAS have you covered.

They are debuting the new music video for their track “Spiral” exclusively with AltPress.

“'Spiral' is rooted in a melodic theme, yet constantly flows in and out of sporadic aggression similar in nature to our previous releases,” says drummer Nathan Bulla. The band collaborated on with producer Ray Ligaya and videographer Andrew Paiano for the project. It’s also the second video the band has released off their latest LP Heliospectrum, which came out late last year. “The visualization reflects a struggle with the unknown and unusual, leaving those conflicted with a sense of delusional hopelessness towards an ideal resolve.”

Check out the new video below, and a fresh batch of tour dates alongside Erra and Phineas.