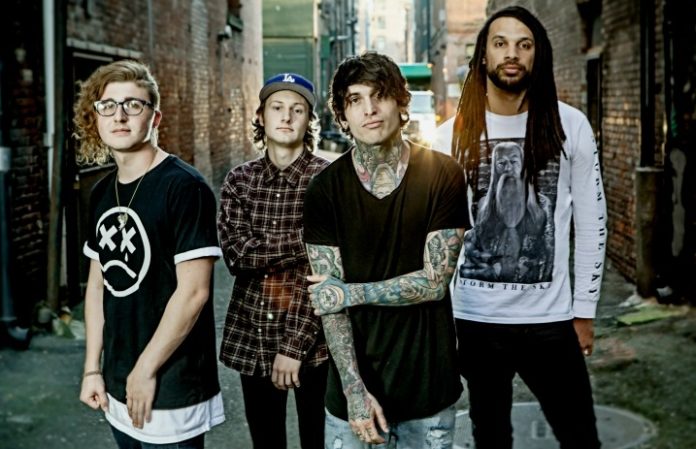 Australia-based Capture The Crown are premiering a brand new song, “The Lake,” taken off their new album that is set to drop at the end of the year.

The single means a lot to the band, who wrote both the song and the entirety of the album on their own. “This is the first Capture the Crown album where the band has written the album in its entirety, no help, no writers, just four band members who came together and wrote some kick ass songs,” says vocalist Jeffrey Wellfare. “I'm so proud of the boys for all the hard work they have put into this album. It truly shows when listening to the content. This is the best material the band has written to date. The songwriting, the content and emotion creates a special stage for the most epic roller coaster ride. Assume nothing, be surprised.”

The track is available for free download from arteryallyear.com and includes 17 additional songs from bands like Slaves, iwrestledabearonce, Spoken, Crystal Lake and more.

Give the song a listen, and let us know what you think in the comments!