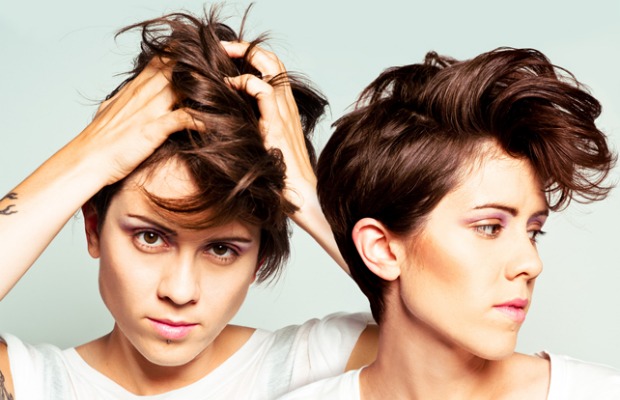 With National Siblings Day today, many bands featuring brothers and sisters come to mind. From twin duos to brothers on tour, here are 30 bands that make playing music a family affair.

Not only does the Arcade Fire have a pair of brothers (Win and Will Butler), but also an inlaw—Win's wife Régine Chassangne.

French five-piece Chunk! No, Captain Chunk! formed back in 2007 and include brothers Bertrand (vocals) and Eric Poncet (guitar).

The Cribs consist of twins Gary and Ryan Jarman and their younger brother Ross.