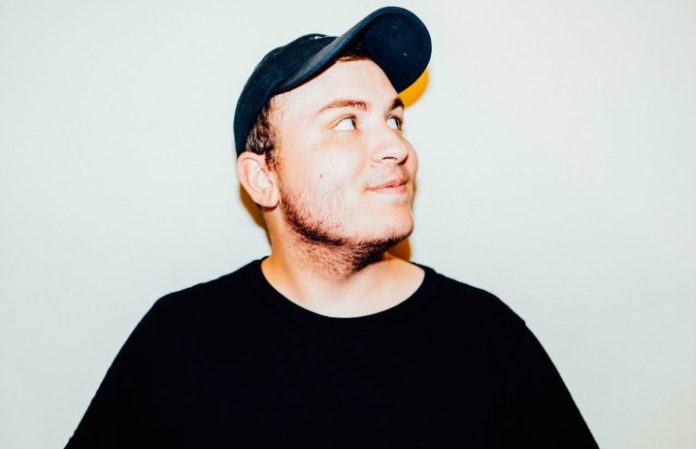 Acoustic artist Chase Huglin is premiering a new song “Pills,” taken from his upcoming album You Deserve An Island, set to drop September 30 via InVogue Records.

The video sets the theme for the rest of the record—on the importance of telling the people in your life that you love them. “The flower company was created as a joke, but it kind of also plays into the theme and title of the record,” says Huglin. “Most of this record is about not loving someone enough when they are around, whether it be that they passed or just kind of moved on.  There are so many moments in life where you feel like you could've done more. For example, if someone deserves an island or a flower, and as a friend you lack to give them that.  By the end of the record I hope to convey the importance of telling your friends and family that you love them.”

Preorder the album here, and let us know your thoughts on the new track in the comments below!