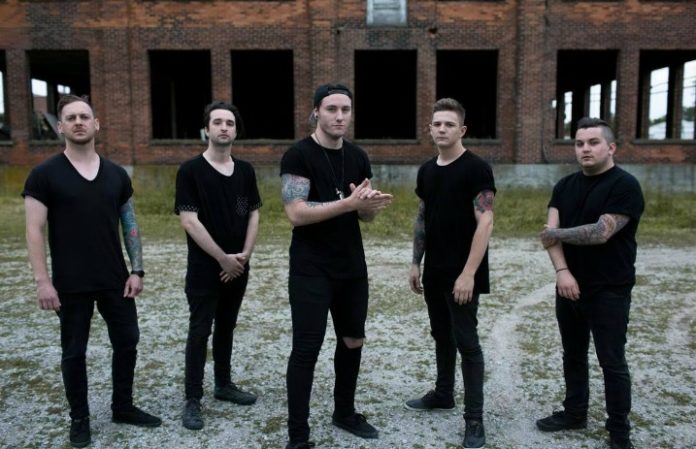 Christian metalcore band Convictions have released a video for “House Of Lies,” off of their upcoming album I Will Become, and they've teamed up with AP for an exclusive premiere.

The music video cuts between scenes of the band performing and a blindfolded man wandering through a forest. Convictions will be featured in the print magazine's AP Recommends section in Issue 335, where they'll talk about their upcoming album and their faith.