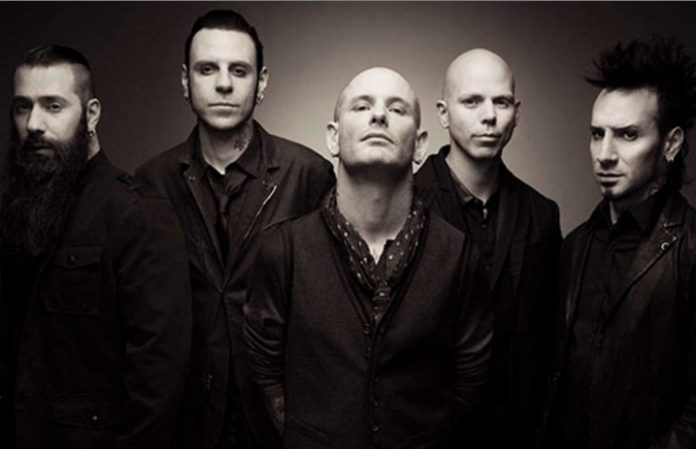 Stone Sour are teaming up with AltPress to premiere their cover of Bad Brains’ “Sailin' On.” Give it a listen below and be sure to let us know your thoughts!

The track is culled from the band’s second cover-based EP, titled Straight Outta Burbank, which is due out as a vinyl-only release November 27. Alongside Bad Brains, the band take on Iron Maiden, The Rolling Stones, Mötley Crüe, and Slayer.