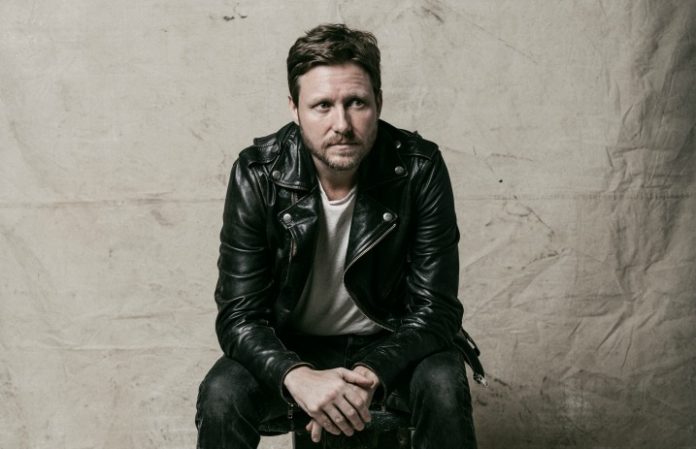 Singer-songwriter Cory Branan is premiering his new track, “Another Nightmare in America,” culled from his forthcoming studio album, ADIOS.

“Another Nightmare In America” touches on social injustices and police brutality. It features talent from punk icon Dave Hause and Robbie Crowell, formerly of Deer Tick.

Hause isn't the only guest on Branan's new record. Laura Jane Grace offers vocals on “I Only Know,” alongside Hause. The album was self-produced and recorded last spring at Tweed Studios in Oxford, Mississippi. Crowell is on drums and percussion while Amanda Shires is on fiddle and vocals. It hits stands on April 7 via Bloodshot Records and can be pre ordered here.

Branan morbidly labels ADIOS as his “death record.” It touches on everything from his late father to, represented with “Another Nightmare In America,” politics.

Catch Branan on a nationwide tour this spring. Check out ticket info here.