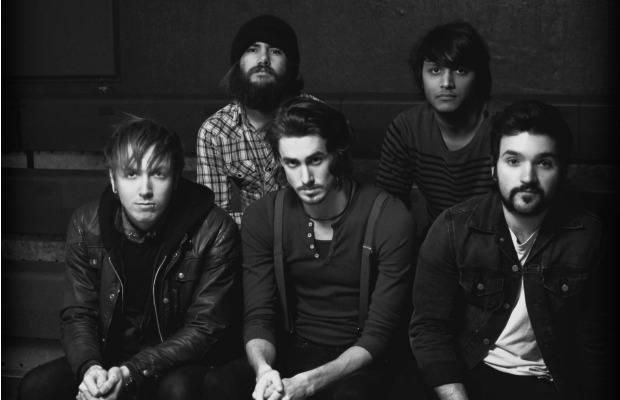 Considering the sadomasochistic dynamic the Venetia Fair have with their fans (see: comments lovingly telling them how awful they are on any given social media post the band makes), they took some pretty steep risks with their Every Sick, Disgusting Thought We've Got In Our Brain Kickstarter campaign.

Besides offering the severed digits of a couple of their members to the highest backers, the band also placed themselves at the mercy of fans for their upcoming cover EP The Venetia Fair…Basically Just Does Karaoke by allowing them the power of deciding exactly which songs TVF had to cover.

Some sick bas–, er, backer named David Wirth told the band to cover Queen's classic “Bohemian Rhapsody,” and AP has the exclusive first listen. Check it out below, and tell us what you think!

The Venetia Fair…Basically Just Does Karaoke is out December 24 via Switchbitch Records.