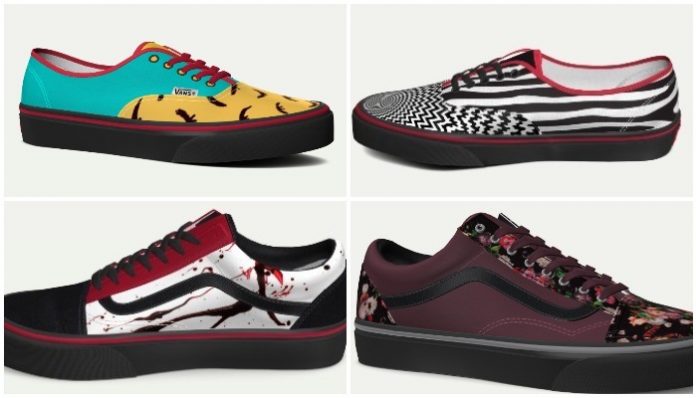 Vans is one of our favorite shoe brands, and for good reason. Not only are they always dropping sick collaborations, but they also have Vans Customs, whcih allows you the chance to design shoes yourself.

The possibilities are endless with the design feature, and inspiration is everywhere, including in your vinyl/CD collection. Thanks to the Vans Customs feature, we lovingly designed and present you with 14 album art-inspired kicks from bands such as blink-182 and Andy Black. 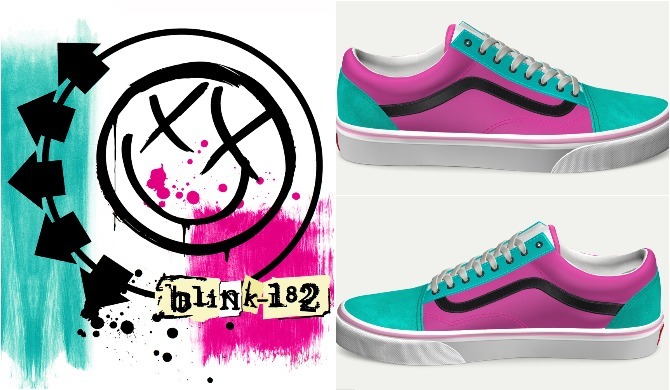 blink-182 celebrated the 20th anniversary of Enema Of The State this year, but we can’t forget about their other works, such as their self-titled full-length. From that record came iconic tracks such as “Feeling This” and “I Miss You” that can still be heard in the club today. Full view here.

2. Let’s Have A Tantrum Classic Authentic 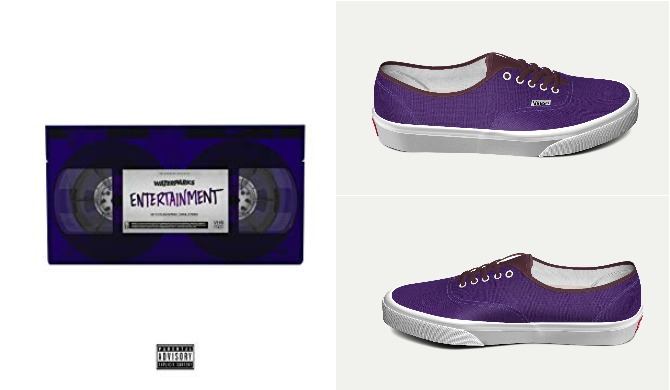 With Entertainment, Waterparks shared a catchy record filled with pop-rock feels and good times. The band presented listeners with stylish hooks and cute beats, all while keeping it real with relatable lyrics, heavy guitars and the occasional synth. Full view here. 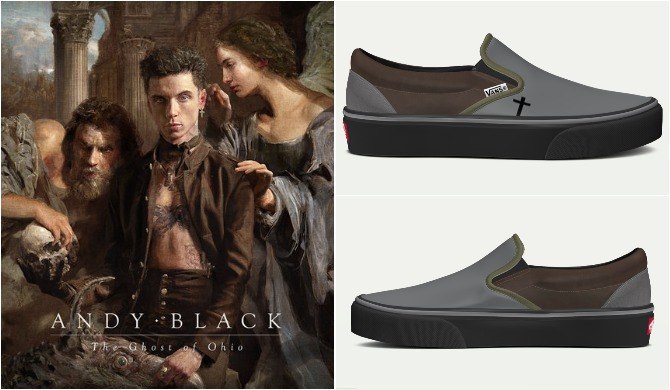 Andy Black’s The Ghost Of Ohio acts as a soundtrack for his graphic novel of the same name, and it’s a self-reflection from the singer about his past and the uncertainty of the future. Full view here. 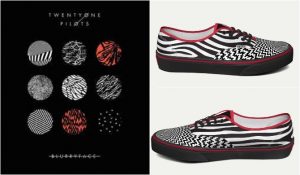 twenty one pilots continue to drop audience-gripping records, and that includes 2015’s Blurryface. On the album, the duo tackle depression, anxiety and religion, and they made history as the first band to have every song on the full-length be certified gold, platinum or multi-platinum. Full view here. 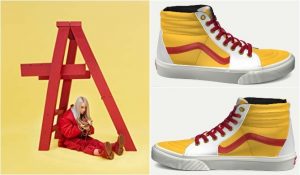 Billie Eilish took the world by storm with the release of her first full-length, but she was already making waves with her dont smile at me EP. The alt-pop vocalist may not like Vans very much, but you have to admit the album cover would make for some sick kicks. Full view here. 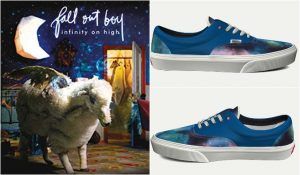 From Infinity On HIgh, we were gifted with what came to be known as a couple of Fall Out Boy’s classics. “This Ain’t A Scene, It’s An Arms Race” and “Thanks Fr Th Mmrs” continue to get the party going, whether it be at your local Emo Night or in your home. Full view here. 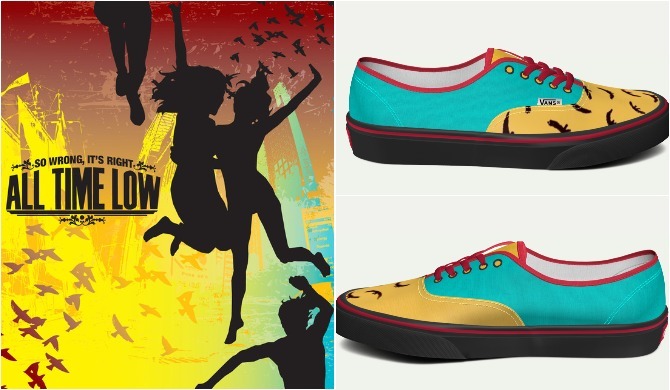 All Time Low’s So Wrong, It’s Right contained some of the band’s most memorable tracks. From “Dear Maria, Count Me In” to “Remembering Sunday,” the band produced a vibrant and upbeat record that stands strong to this day. Full view here. 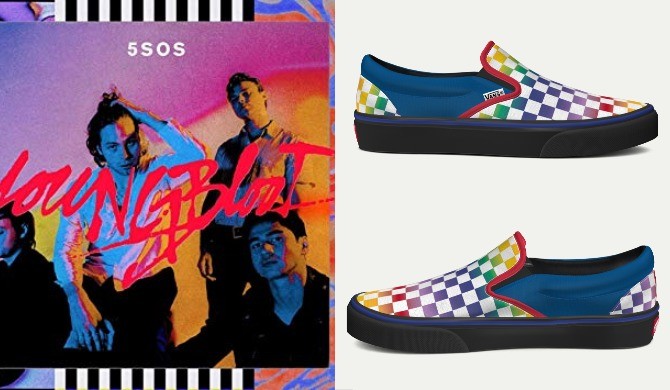 After the release of Sounds Good Feels Good, 5 Seconds Of Summer kept fans waiting for almost three years until the release of their third record. On Youngblood, the Aussie rockers reimagined their sound, adding elements of pop and solidifying their current pop-rock aesthetic. Full view here. 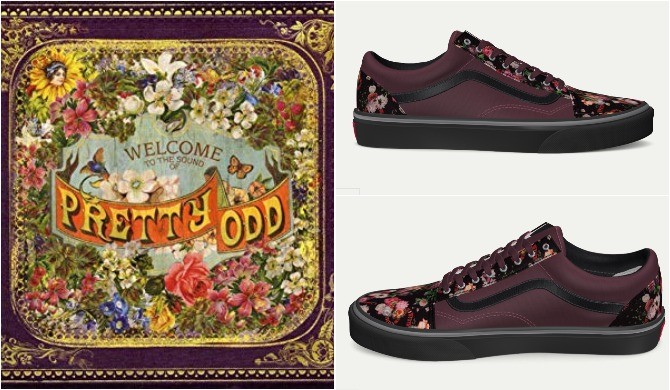 Panic! At The Disco’s Pretty. Odd. was quite the change from the band’s debut album, but that doesn’t make it any less noteworthy. Lead single “Nine In The Afternoon” was certified double platinum, and the album spent 18 weeks on the Billboard 200 after its debut. Full view here. 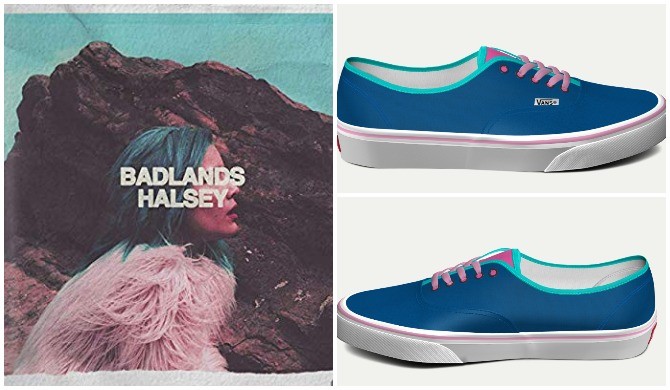 Right out of the gate, Halsey’s BADLANDS proved she’s a force to be reckoned with. In an interview with Shelley Rome, the alt-pop singer revealed that the record was a metaphor for her mental state, and she also used it as an escape from her life. Full view here. 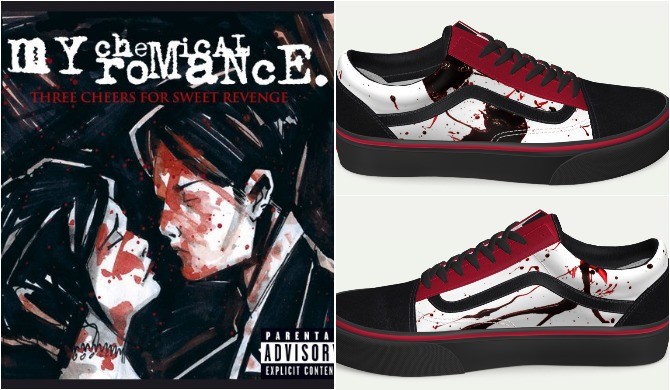 According to Siri, Three Cheers For Sweet Revenge is My Chemical Romance’s best album, and while not everyone will agree on that, we have to admit that it’s one of their greatest works. The record is meant to be a “pseudo-conceptual horror story,” and the cover art was designed by Gerard Way himself. Full view here. 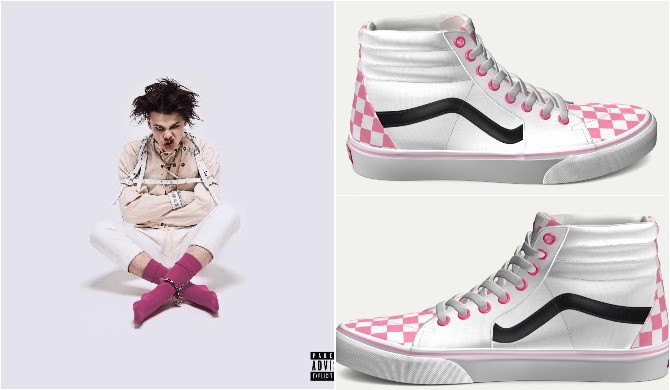 YUNGBLUD began tearing down barriers early in his career with the release of 21st Century Liability. The AP cover star sings of real-world issues such as mental illness and assault while blending hip-hop and emo vibes seamlessly. Full view here. 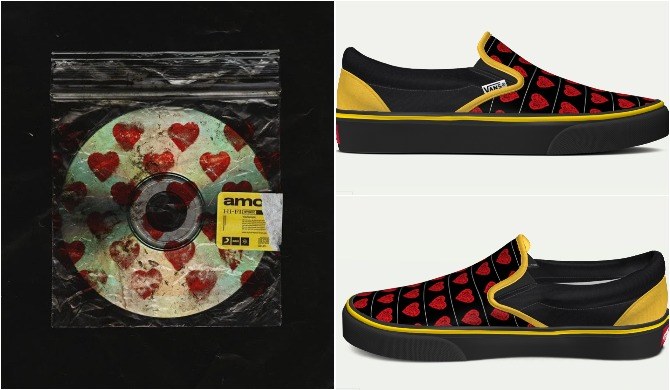 When Bring Me The Horizon dropped amo at the beginning of the year, it received mixed reviews. Some fans wanted the “old” BMTH back, while others supported the direction the band were taking. Regardless, the English group hope they can be the “gateway band” to get the younger generation into the rock scene. Full view here. 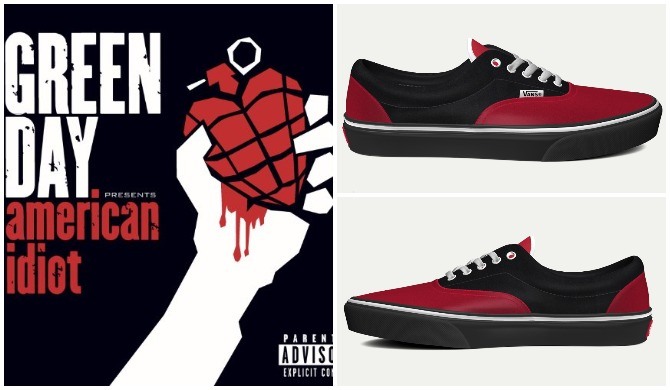 Green Day’s American Idiot turned 15 last month, but it still holds anthems for all punks and rebels. The album was inspired by the nation’s political climate at the time (George W. Bush’s presidency, the Iraq War), and the record even went on to become its own Broadway musical. Full view here.

Which Customs were your favorites? Let us know in the comments below!