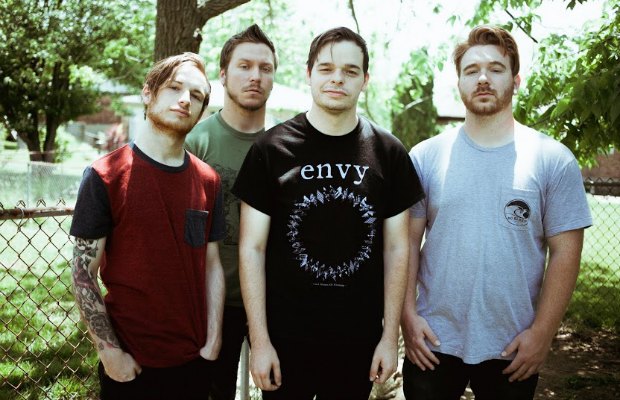 Daisyhead released a split with Have Mercy in February, but the two tracks they contributed to it weren't all the band had up their sleeves at the time. “Can't Live In It,” which you can stream exclusively below, is an unreleased B-side in which frontman Michael Roe, using deep empathy, communicates from the perspective of a friend he lost to suicide.

“I wrote this song as a first person point of view through the mind of my dear friend Kasey the night he killed himself,” says Roe. “I know how he thought, and how he felt, because he talked about how he wanted to die.  In his goodbye note, he said something along the lines of: 'This world is just too crazy, I can't live in it anymore.' I wanted to capture his final thoughts in the only way I know how, which was easier than I'd like to admit, because I have felt the same hopelessness.”

Though you won't find this song on the 7-inch, you can pick it up on the No Sleep Store to hear more from Daisyhead, including “Dishonest,” for which the band recently released a video.

If you or a friend are considering suicide, help is available. If you are in the U.S., call 1-800-273-8255 to reach the National Suicide Prevention Lifeline or visit suicide.org to find international resources.