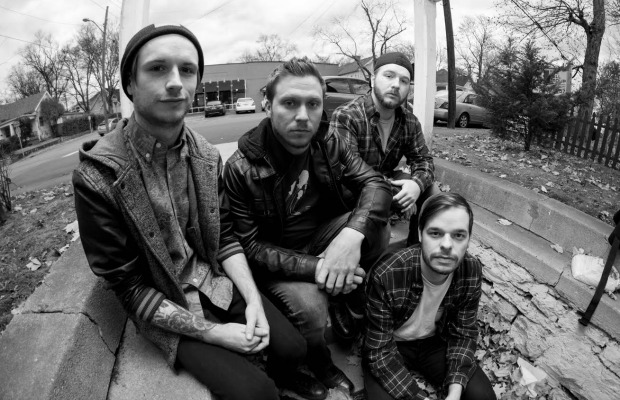 After releasing a split with Have Mercy in 2014, Nashville's Daisyhead entered the studio in the fall to record their debut full-length album, The Smallest Light, which comes out March 3 on No Sleep Records. Pre-orders are on sale now.

“The Smallest Light is a record with thoughts shared by each member of the band, which makes it so much more special to me,” says vocalist/guitarist Michael Roe. “We wanted to be sure our first LP was one we were all really proud of, and that’s exactly what it is. It’s a pleasure to be releasing a record alongside some of my personal all time favorite records. I can tell that this record would not nearly be the same if it wasn’t this exact lineup. Everyone equally shared the responsibility of making it what it is, and that becomes apparent when you learn more about the meaning behind the songs.”

Today, the band are teaming up with AP to bring you their first new single, “Take.” Check it out!