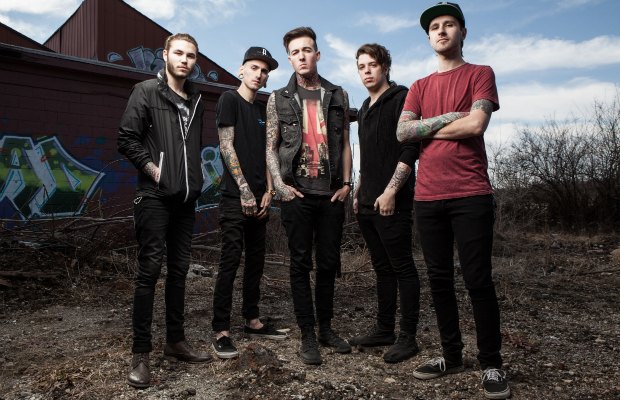 Death Of An Era are set to release their debut album Black-Bagged on June 23 via Artery Recordings/Razor & Tie. The Columbus quintet are currently offering two tracks from immediate download with pre-order of the album—”Big Brother” and previously unheard “The Global Movement.”

Stream the latter below and tell us what you think!

Catch them on tour this summer with Arsonists Get All The Girls, Arkaik and Gift Giver: