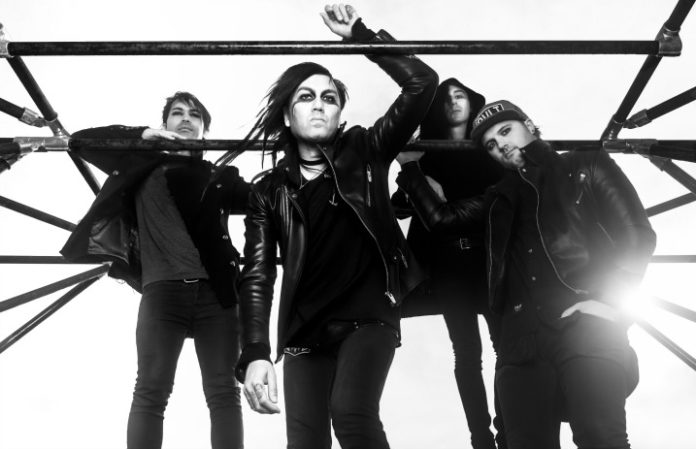 Death Valley High are premiering their new song “Warm Bodies” off their album CVLT [AS FVK], out Nov. 4 via Minus Head Records. you can preorder it here.

The self-proclaimed “death disco” group says unpredictability drives their new album, and the first single, “Warm Bodies,” struts along on a creaky synth and deliciously danceable riff. “The notion dawned on me while humming some words over 'Warm Bodies' noisy synth lines. Between the living and the dead, there's a basic need for persons alive and awake, to be accepting and giving. I found there to be an underlying eeriness to that concept and it was a perfect theme for the song's graveyard stomp and chainsaw guitars,” singer Reyka Osburn explains. “It could be said that 'Warm Bodies' expresses a 'people need people' sentiment, but that's only at its core. The song does start with this universal hunt for vitality, but it in the end, it lures itself into a deep, carnal feeding frenzy for life.”

Check out their song below, and let us know your thoughts in the comments!