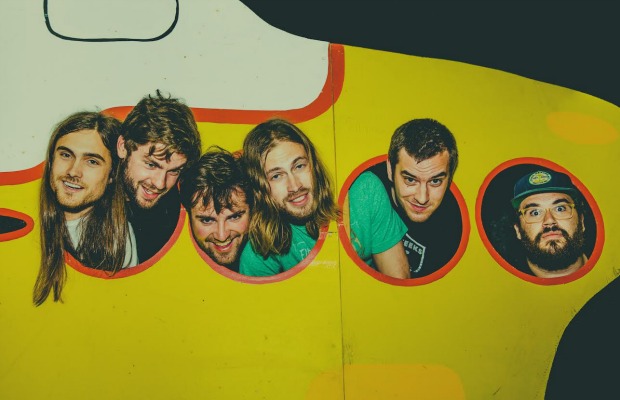 In anticipation for their upcoming 2015 LP, Nashville rockers Diarrhea Planet will release a new EP, Aliens In The Outfield, on November 18 via Infinity Cat Recordings. The EP follows the band’s acclaimed 2013 album, I’m Rich Beyond Your Wildest Dreams.

For now, the band are teaming up with AP to bring you the last track from Aliens, “Peg Daddy.” Stream it below, and let us know your thoughts.

If you missed it, the band recently released a music video for “Platinum Girls,” which was filmed at the house from ’90s Nickelodeon show, The Adventures Of Pete & Pete. Catch Diarrhea Planet playing shows throughout November and December.