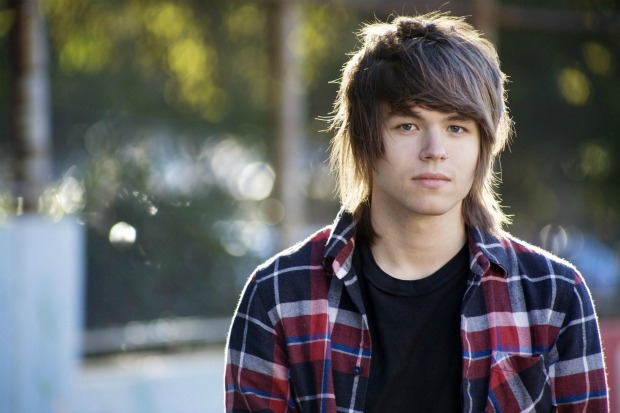 Before Jordan Witzigreuter was dominating the airwaves with the Ready Set’s “Love Like Woe,” he briefly played drums in the melodic hardcore band Saints Never Surrender.

Witzigreuter is credited with performing on the band’s sophomore LP, Brutus, which was released on Blood & Ink Records in 2008.

Read more: Did you know Jonny Craig sang in A Skylit Drive?

After parting ways with SNS, Witzigreuter made the Ready Set his main priority. He signed a joint deal with Decaydance (owned by Fall Out Boy’s Pete Wentz) and Sire Records in 2009.

Blood & Ink released Brutus on vinyl for the first time in 2015. (Copies are still available for purchase here.) Saints Never Surrender disbanded in 2009.