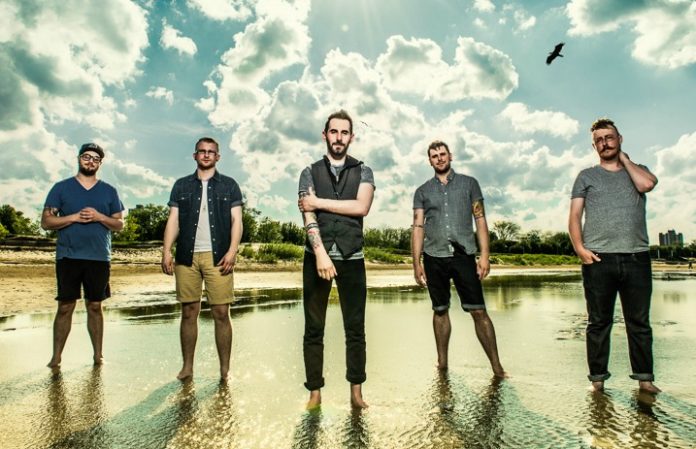 Indianapolis pop-rockers the Drama State are teaming up with Alternative Press for the exclusive premiere of their original holiday song, “It's Starting to Hurt a Lot Like Christmas.”

The Midwest quintet explores the lonelier side of the Christmas season with the new track.

“I wrote this song around the time I spent my first Christmas alone out of a long-term relationship. I’ve never been a fan of Christmas or the holiday season in general,” shares vocalist Ryan Diskey.“Winters in Indiana are usually pretty bad, so not only was it cold outside but it seemed like my whole life was infused with this stale, frigid kind of feeling. So I wrote this song in an attempt to release some of that.”

Hear “It's Starting to Hurt a Lot Like Christmas”  below, and be sure to let us know what you think in the comments.