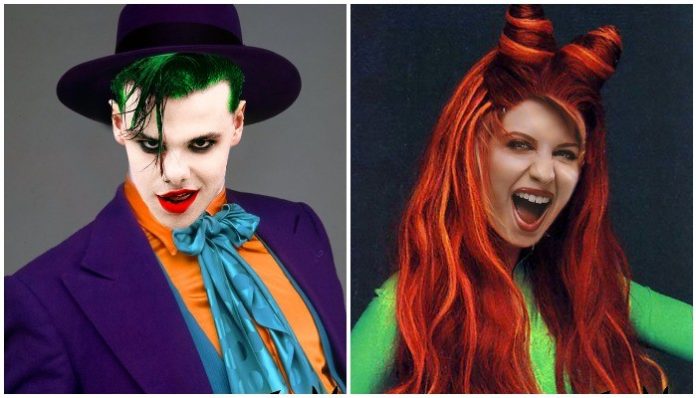 The internet has been abuzz since news broke that everyone’s favorite sparkling vampire Robert Pattinson was trading in fangs for the batsuit. Some Batman fans aren’t pleased to say the least, sparking a petition to remove the actor from the lead role.

On the flipside, some people are so #TeamBruce that they want fellow Twilight co-star Taylor Lautner to play the Joker. All of the talk got us at AP thinking who else would make a perfect addition to a dream Batman film cast.

We put together a list using some of our favorite musicians to double as characters from the Batman series, which you can check out below. 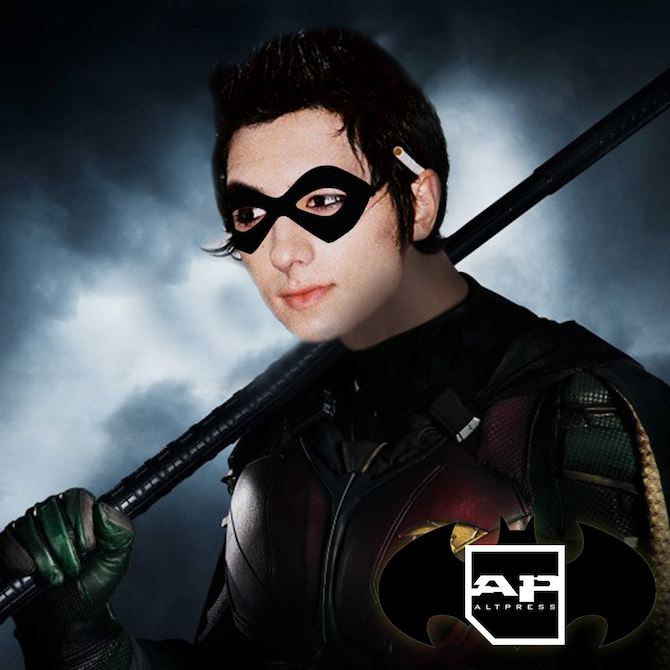 As one-third of the band of brothers known as Palaye Royale, we could totally see Remington Leith maintaining that family-like loyalty as Robin. 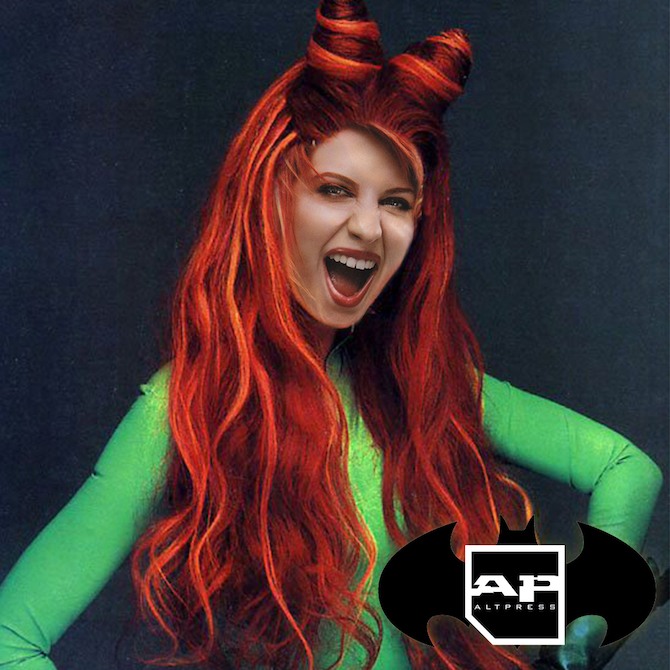 Paramore’s Hayley Williams is known for powerhouse vocals just as much as she is for her ever-changing ’dos. Her Riot-era look is one of her most iconic, making her the perfect choice for the equally as vibrant Poison Ivy.

3. Brendon Urie as The Riddler 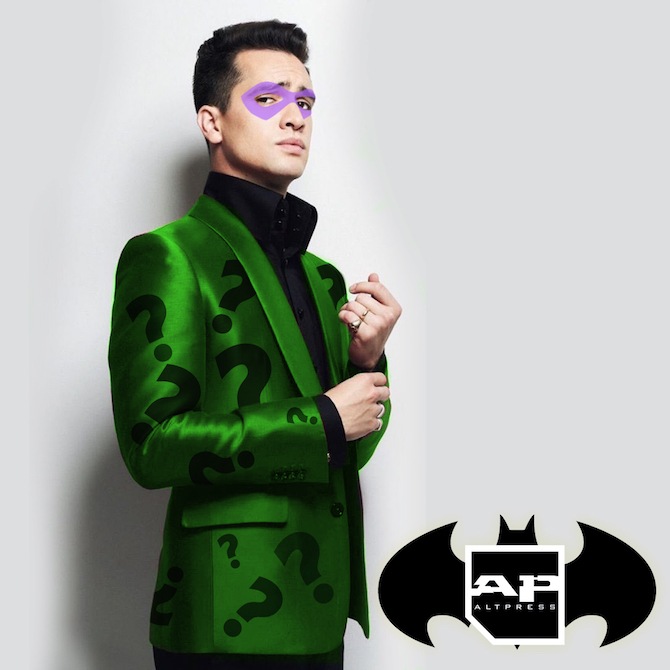 Panic! At The Disco’s Brendon Urie is always the scene fashion icon with his plethora of suits. Slap a couple of question marks on it, and we could see the frontman stumping his foes as this supervillain. 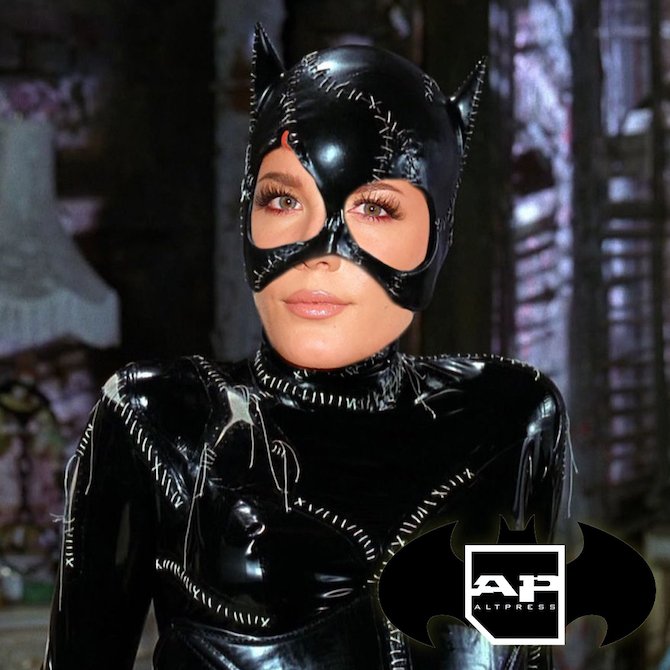 We already know that Halsey is a Batman fan given the theme of her annual Halloween bash was Gotham City. While the singer rocked a Poison Ivy look, we could totally see her pulling off the equally as badass Catwoman.

5. YUNGBLUD as The Joker 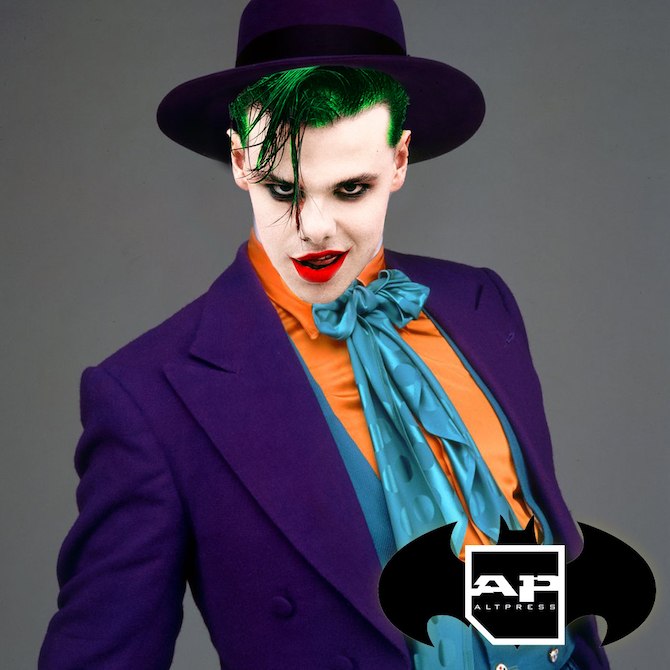 With a mischievous grin and lively onstage performance, YUNGBLUD would make the perfect Joker. Plus, he actually was the Black Knight version of the Joker with a broken ankle this past Halloween. 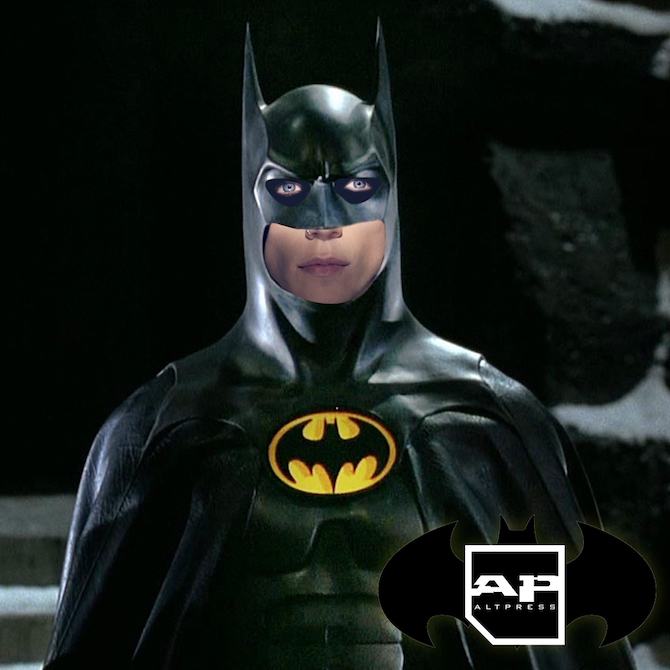 There truly is only one person who could be Batman, and that’s Andy Black—no explanation needed.

Read more: Musicians who could double as the ‘Deadpool’ cast

Who would you want to see cast in your dream Batman movie? Let us know in the comments below.