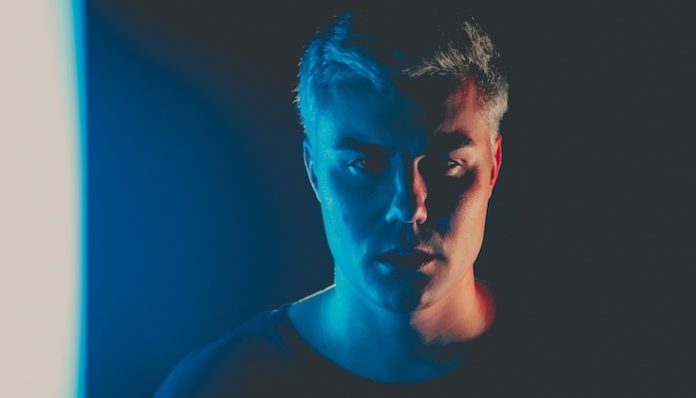 dying in designer is baring it all on his latest track “Wounds,” and he’s teaming up with AltPress to exclusively share the emotional new video.

Filmed in part during a recent Emo Nite LA performance, the singer, aka Bobby O’Brien, melds an energetic live performance with reflective lyricism.

Back in February, Hopeless announced they signed the emo rapper who grew up on a plethora of scene staples, including blink-182 and Green Day. He delved more into the rap side of the music world in high school, in turn fusing the two genres together.

dying in designer celebrated the signing announcement by releasing his first single, “Devil’s Callin’,” off his forthcoming debut full-length, Nobody’s Happy. Since then, the singer has released several other tracks, including “Lately,” “PTSD,” “Promises (Green Eyes)” and “Pull It.”

Like each of the songs before it, “Wounds” has O’Brien baring his soul. Tackling a gut-wrenching phone call from an ex-girlfriend, the singer delivers relatable lyrics over a melodic beat.

That beat was the result of a jam session with producer Erik Ron (New Years Day, Set It Off, Issues) who suggested they try something more R&B-based than the rest of the album to capture those feelings of betrayal.

“‘Wounds’ was the last song I made before turning the album in,” O’Brien shares. “I had a session with Erik Ron, and we were just hanging out jamming songs off the album. After listening to my album, Erik said he wanted to do something a bit different from what I already had. We somehow got on the subject of R&B and how much we both love that genre. From that moment, we knew we wanted to make an emo R&B song. ‘Wounds’ is about my ex-girlfriend calling me to tell me she found someone new. I was just starting to get over her, and hearing that really set me back. Like you’ll hear in the song, some wounds will never heal.”

For the “Wounds” visuals, dying in designer teamed back up with director Alex Zarek (Belmont, City Mouth) who worked on “PTSD” and “Pull It.” Check out the new video below.

Nobody’s Happy. drops this Friday, Aug. 16 via Hopeless. You can check out the album artwork and tracklist below and preorder the release here. 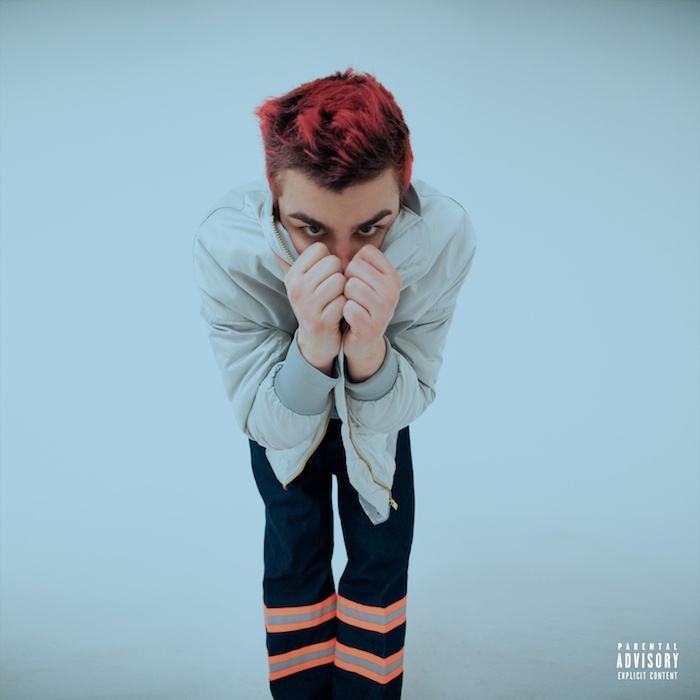