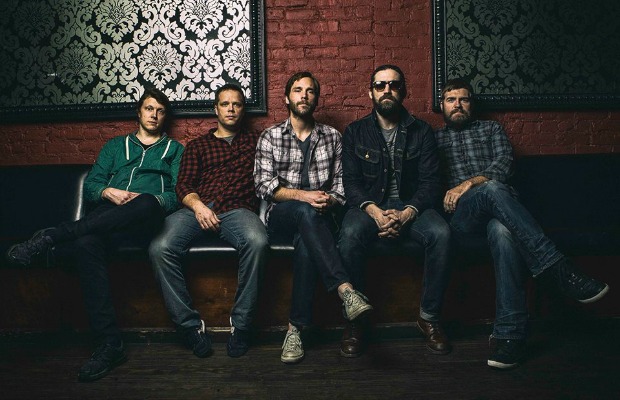 Emery are teaming up with AP to bring you their new single, “Thrash,” along with an episode of Matt Carter's Break It Down Podcast. The song is taken from the band’s upcoming sixth album, You Were Never Alone, which comes out May 19 on the band’s own label, BC Music.

Emery will be releasing one song from the album each week via an episode of the podcast. Listen to this week’s episode and hear “Thrash” below. (You can subscribe to the podcast on iTunes.)

If you missed it, hear another new song, “Rock, Pebble, Stone.”