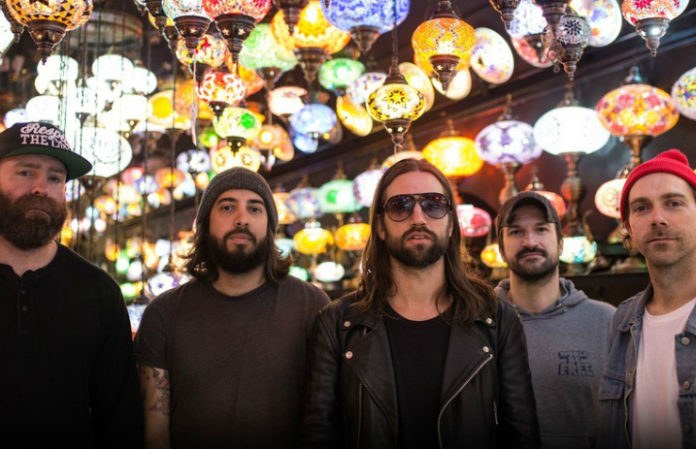 Every Time I Die are teaming up with AP to premiere their new song, “Glitches” which is taken from the upcoming album, Low Teens. The LP is due out Sept. 23. (preorders are on sale now.)

“I wrote what would eventually become the lyrics to 'Glitches' after the terrorist attack in Paris when it was revealed to me just how mentally unprepared I was to deal with tragedy of that caliber,” says vocalist Keith Buckley. “All of my training in Transcendental Meditation went out the window. was scared and uncertain and angry. The system of peace and patience I thought I had established disappeared and what remained was my old ugly self. I learned quickly that nothing can prepare you for an anomaly. For a glitch.”

Check out “Glitches” below!