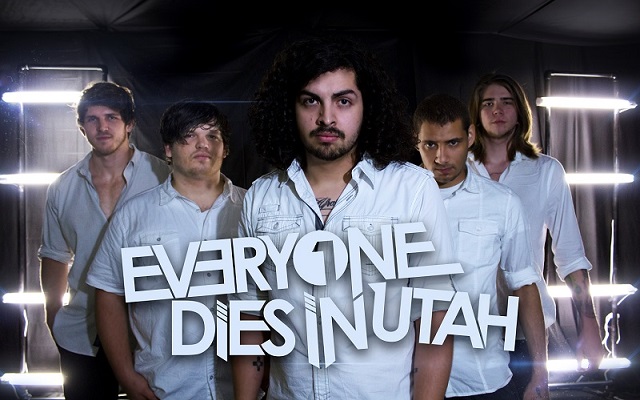 Everyone Dies In Utah are one of fifteen players on A Tribute To Taking Back Sunday, which drops on April 14, 2015 via Pacific Ridge Records. They're the same people behind past tribute records to the Movielife, the Get Up Kids, Alkaline Trio and Blink-182.

Exclusively premiering today on AltPress, EDIU chose a TBS classic to have their way with—”A Decade Under The Influence,” the lead single from 2004's Where You Want to Be, an album that introduced the musical muscle of guitarist/vocalist Fred Mascherino.

You can pre-order the covers album both digitally and on CD from Bandcamp.