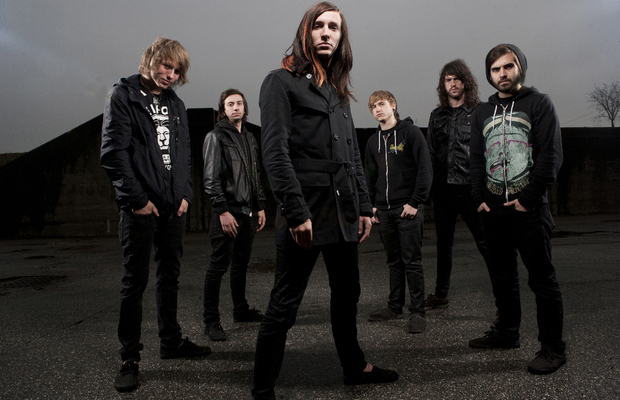 Check out this exclusive stream of “Lights And Stones” from the Word Alive's Deceiver: Deluxe Edition, in stores June 7 via Fearless. Singer Tyler “Telle” Smith tells the story behind the song:

“'Lights And Stones' was the first song we've written since Deceiver, and I think we picked up where we left off. We've all worked really hard to improve and I think you can see some progression from all aspects. I tried personally to push my screaming range to a more dynamic and diverse sound, and then tried to really focus on the character of my voice. I think overall this is one of my favorite songs we've ever written. As far as our Deluxe Edition, we wanted to do more than just one new song or a video or one remix—we wanted to put a lot into it to give value to the fans. So we included two brand new songs we recorded right before our headlining tour, three remixes and two videos including a live video we shot while on our headliner. I think it's a pretty rad way to start our summer on the  Warped Tour by releasing some new material. Stay tuned, it's going to be awesome!”