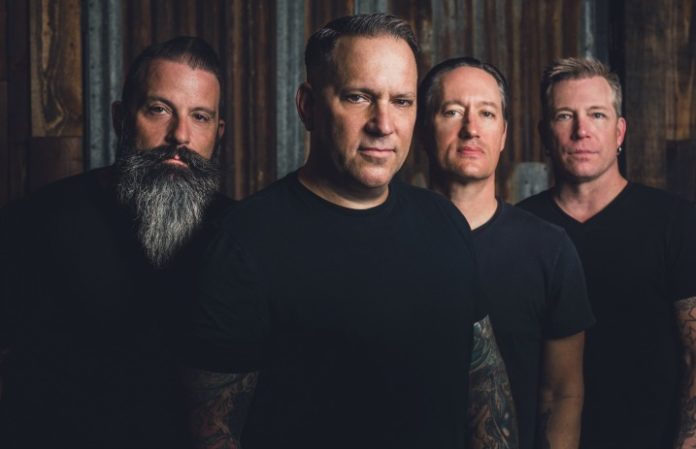 “I got the idea to have Christopher Wonder to appear after watching his show at Ink n Iron in Nashville last year,” says singer and guitarist Trever Keith. “It was really great to pull all of these talents together for what I think is a unique and compelling music video.”

In the video, Wonder makes ping pong balls disappear, drinks water out of a newspaper and makes a chicken fall asleep.

The song “Double Crossed” comes off of Face To Face's latest album, Protection, which was released in early March.

Check out the magical video below, and let us know what you think in the comments!