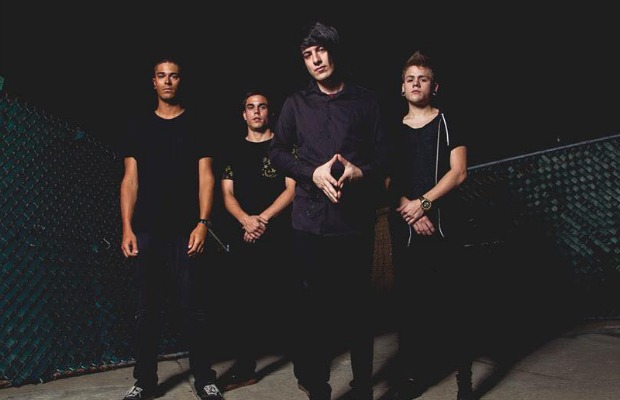 For All I Am are teaming up with AP to bring you an early stream of their sophomore album, No Home. The record will be officially released on October 14 via InVogue Records. Pre-orders are on sale now. Stream it in full below, and let us know your thoughts.

You can catch the band on the InVogue Records Tour this November/December with Famous Last Words, Kingdom Of Giants, and Whether, I. (Dates to be announced soon.) See the band’s current tour dates below the stream.