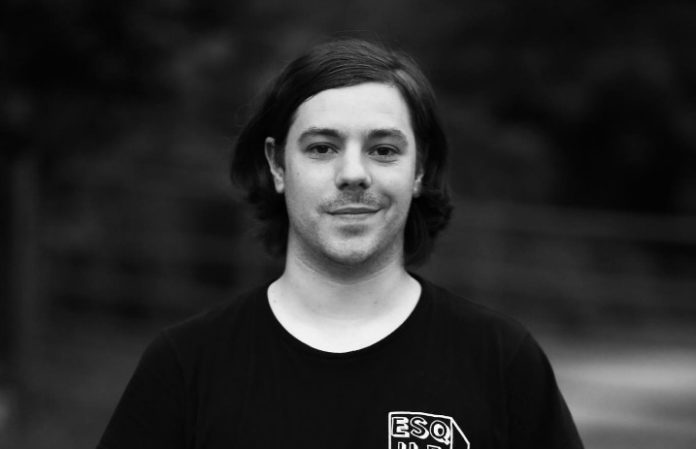 First of all, I just want to say thank you to all my fans, family and friends who have been expressing their love and devotion during this time. I appreciate this more than you know. The reason I'm speaking out about this is for those people and to bring these events everyone is asking me about to light.

Leaving A Lot Like Birds was the very last thing on my mind coming off our last tour with Dance Gavin Dance. Supporting them on their 10-year anniversary was something very special. ALLB’s overall spirit and morale were quite pleasant. We were doing better than ever—playing huge, sold-out venues and our sound was more refined. Everything was going well, but we were the only band not touring on a new full-length album, and our fans were starting to ask when our new album would be out. I also was asking myself this, since other projects were being recorded quite frequently. Sianvar—Joe Arrington’s [drums] group with Will Swan—completed their second EP and Michael [Franzino, guitar] finished his solo project Alone, which took over a year to complete. His release was over-saturated on all of ALLB’s social media, even after he was repeatedly asked to stop by multiple members. For me, it made supporting Michael’s solo project very difficult, despite how incredibly talented he is. We were all very excited and happy to learn of Michael’s plan to record his own solo album, knowing from experience the freedom of writing just for yourself is something every songwriting musician should have. I was excited for him and hoped that he was going to come back from his experience better than ever and ready to birth the best ALLB record in existence.

After we got back from tour, things were mostly silent. I would hit up members in the band and ask about new songs and how they were developing. Everyone would give me a thumbs-up, letting me know something good was happening and that they couldn’t wait to show me. A month goes by and not much has been shown to me, so I called Cory [Lockwood, vocals] to ask if we could get together to bounce ideas around. He was super-down and told me he was taking vocal lessons. After a couple weeks or so, Michael sent me a song and asked about laying down some pre-production vocals. We ended up getting together at the practice studio to start recording some ideas for the song. I had been listening to the song a few days prior to us getting together and I just couldn’t help but get an Alone feel from it.

Nevertheless, I was keeping an open mind to the rest of the record, assuming this was one of the ballads to our new album while remaining  hopeful there would be a beautiful spectrum like our previous records have. I asked Michael how many full songs we had and he said we had about five done and started to show me some of them. As I listened to each song, I became more and more sad and upset because each song he was showing me did not sound like ALLB at all. It sounded like his solo stuff. After all the songs had been shown to me, I began to panic. I had to express how I felt about the songs to Michael and told him that I was concerned with turning ALLB into Alone. I learned soon after that the reason Cory is now taking singing lessons is that the band, through Michael’s vision, plans to eliminate Cory’s screaming altogether. I was not okay with the changes Michael wanted and was also hurt that he didn’t care to ask my thoughts on any of it. He tried to push the situation on me, told me that it’s too late to change anything and that our genre is on its way out and that’s why we aren’t successful. He claims that the style change is for the best and that we will reach a more broad market and audience. After pleading my case profusely to find any solution other than me walking, I came to the decision that I would rather leave ALLB and be proud of the albums that I’ve been a part of than to keep going with this new version. In the end, I learned that we must follow what is in our hearts and be in tune with ourselves, for that is what is most important. Thank you for listening.