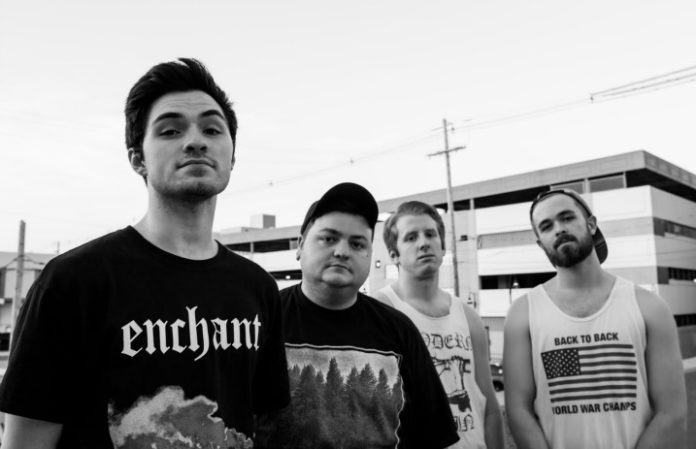 After compiling footage from their latest United States tour, Fossil Youth have joined AP to release their new video, “From The Window,” off their 2015 album Intertwined With You.

The music video features scenes of the band driving, walking around different cities and rocking out on stage. The song itself is less about travel and more about reciprocating feelings, says singer and guitarist Scottie Noonan.

“I believe we all face this experience far too often in today's generation, with our minds wandering around the idea of someone new or more interesting due to technology and social media at our fingertips,” says Noonan. “So we're constantly fighting to find someone who will offer the respect we deserve instead of settling with a one-way fight for what we want.”

Watch the video below, and leave a comment with your thoughts!