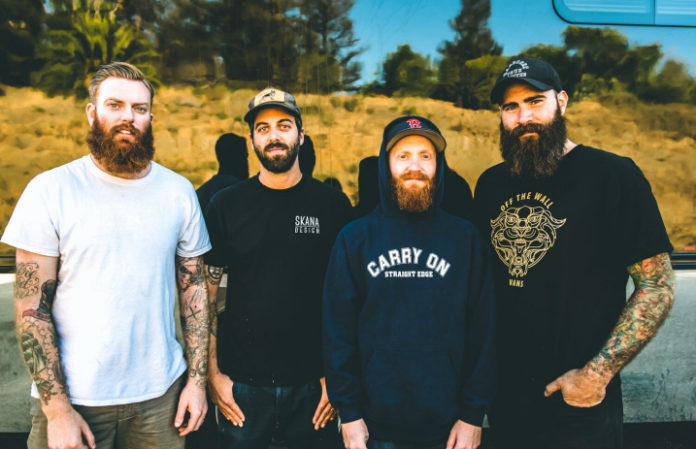 Four Year Strong have given us a gift for the holidays.

The Massachusetts natives have released their version of “Somewhere In My Memory”—originally written/composed by John Williams for the 1990 film Home Alone—just in time for the holiday season, and we have an exclusive first listen.

Read more: Ever wonder what happened to the kid in ‘Home Alone’?

“We've wanted to record a Christmas song for as long as I can remember. [Guitarist/vocalist Dan O’Connor] and I finally decided to sit down and figure out a way to make it happen and we couldn't be happier about how it turned out,” shares guitarist/vocalist Alan Day. “We wanted to do a song that hasn't been covered a million times, and Home Alone is one of the best movies ever made, so 'Somewhere In My Memory' seemed like the perfect song. We hope our rendition gives everyone as much holiday cheer as we had while recording it. Merry Christmas!”

In case you don't remember what the original version sounds like (trust us, you'll know it when you hear it), check it our below.

Will you be rocking around the Christmas tree with Four Year Strong's rendition of this holiday classic?

FYS are currently on the Youth Authority tour in support of Good Charlotte and just announced yesterday the first leg of their world tour celebrating the tenth anniversary of Rise Or Die Trying. Check out a full list of dates below.