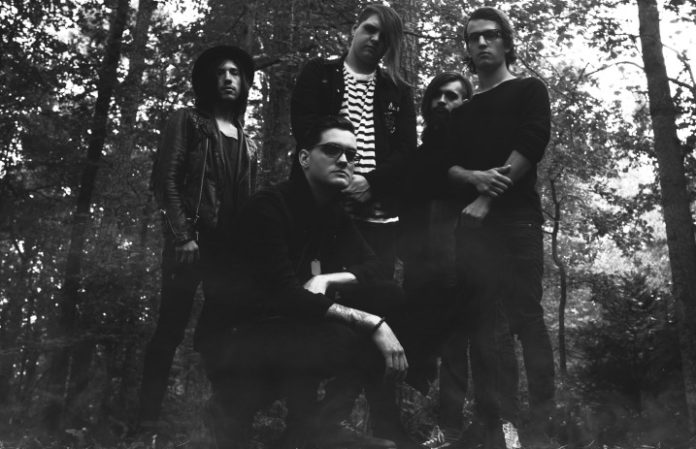 Revival Recording's the Funeral Portrait have teamed up with AP to give fans a first taste of their new music. The band brings their brand of theatrical metalcore in this new track.

“'Meanwhile' is a placeholder for our audience, through which they can get a glimpse of what our upcoming record will be like,” says  guitarist/vocalist Juergie Landstrom. “This song is inspired by the David Lynch masterpiece, Twin Peaks.”

“'Meanwhile' definitely displays a more honest and dangerous side of the band while also showing how raw and real we truly are as musicians,” says Jennings.

The Atlanta-based band are on tour with Davey Suicide. See a full list of dates below.