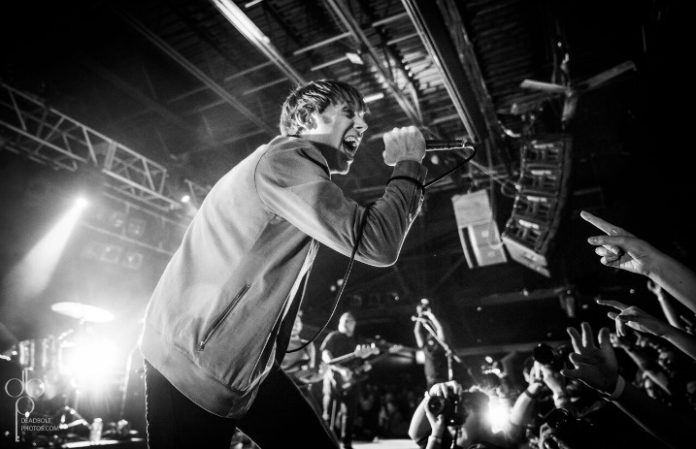 As his résumé details everything from emo vocalist to record label founder, Geoff Rickly is a busy man. But AP's Jason Pettigrew was able to sit down with Rickly and discuss his former band, Thursday, and the pitfalls of being a musician.

“The one thing you really have to tend, and really look after, is your innocence as a musician—the thing that made you love it in the first place. That's the one thing you can't allow to be taken from you.”

From learning how to deal with the demands of touring to the stresses of internal splits, the vocalist explains how Thursday became a massive hit before slowly tearing apart at the hands of the music industry. He also goes on to discuss working with My Chemical Romance and how the band was “so hurt” when he told them he didn't like their hit “I'm Not Okay”—as well as advice to young musicians.

“I heard this quote: 'There's the known unknowns, and then there's the unknown unknowns; but what gets you is the stuff that you're sure of, that just isn't true.'”

Listen to the full interview with Geoff Rickly below.