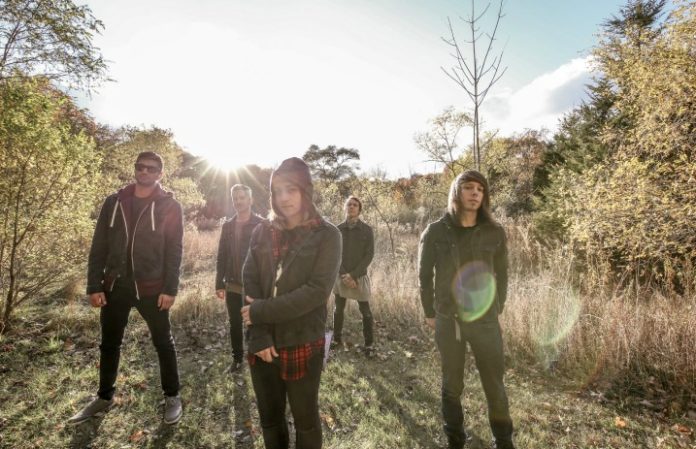 Metalcore band A War Within is releasing their heavy new album Believe on March 8, but have teamed up with AP to give a sneak peek to all 12 songs today.

The music is loud and, oftentimes, dark; singer and bassist Spencer Maybe says the band was inspired by a period of change in their lives.

“The songs range from heartbroken to joyful; this record embodies our spirit,” he says. “Music is how we deal with life’s difficulties.”

Check out the exclusive preview of Believe below!

A War Within are on a busy North American tour with Blessthefall, Miss May I, The Plot In You and Sirens & Sailors. You can catch them at one of the following dates:

(The below dates feature A War Within only.)

Hear what Joe Exotic’s “Here Kitty Kitty” sounds like if he...