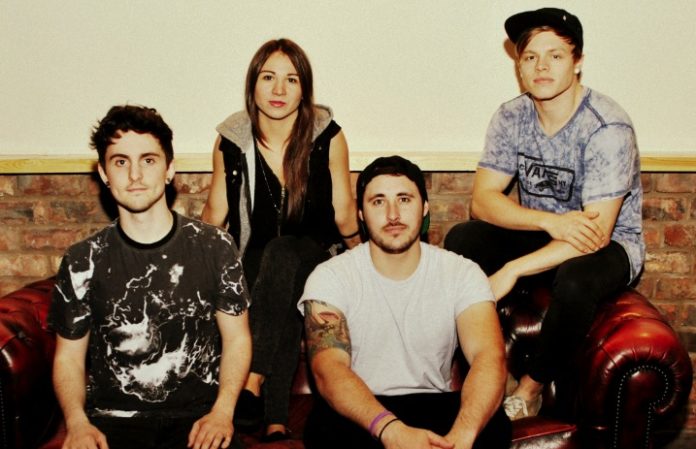 Canadian pop-punk quartet the Maddigans are set to release their latest album, No Place Like Here on March 4, and AltPress has the exclusive first listen.

“We write all of our songs together as a band – anyone’s part is up for critique from anyone, so they’re a complete team effort by all of us,” drummer Benn Kimmis says. “We’ve never used any co-writers or even had much in the way of producers. No one outside the band has ever had a major impact on our songs, and we’re proud of that.”

The band will be playing several shows in Canada following the album release:

“We’ve played a decent amount of shows all over the world now and have developed a pretty raw live performance,” Kimmis continues. “I think this is the closest we’ve come to capturing our live sound on a record.”

Stream the Maddigans’ new album No Place Like Here now!

Like what you hear? Pre-orders are available now, and the album will be available on Spotify, iTunes and YouTube on March 4. Check out the music video for the track “Start Again” below.