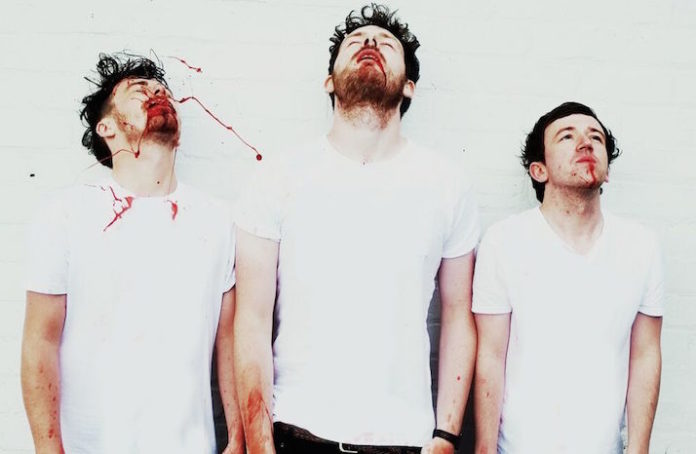 Gravves released a music video for “This Is Bliss” that featured the band members not only performing the song, but attempting to beat a few world records in the process.

“There’s not too much of a meaning behind the video, it’s not deep or anything,” Hughes said. “It’s just us three trying to break a world record each, and making a mess along the way,”

You can purchase the full album here. Also, the band is on tour, and you check out the dates for their upcoming shows below.

Watch More: Chris #2 of Anti-Flag talks about the music he just can’t listen to anymore.