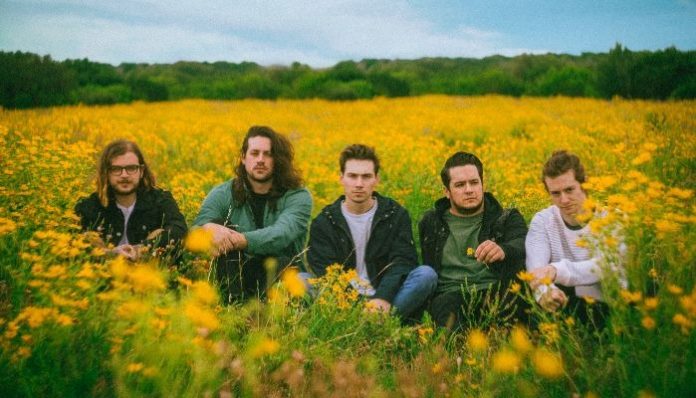 Grayscale has a new album out today and celebrities and fans are tweeting up a storm about it.

Nella Vita is 12 tracks of pure emotive dance-y energy and this sophomore album is sure to propel this band to much, much more.

So the new Grayscale album is solid. I’m digging the tunes! @GrayscalePA

grayscale’s new album has me shaking my ass at 10:22 AM @GrayscalePA

3. And do some other things.

$5 grayscale CDs …,… if you like fucking in cars you'll love this cd

4. Many think it’s Album of the Year material.

grayscale made the best album of 2017 and truth is, they probably just released the album of the year for 2019 too.

nella vita really snapped. honestly the album to save 2019. everyone say thank you grayscale 😌

7. Some are claiming they saved music this year.

nella vita really snapped. honestly the album to save 2019. everyone say thank you grayscale 😌

8. Some think they’re some sorta wizard band capable of magic.

I have never been so amazed listening to an album before. It genuinely feels like you’re transported into a different realm. I’m in awe. Nella Vita.

k Nella Vita slaps — is this really the same band that put out Adornment?? so much growth @GrayscalePA

Some of my dearest friends jus released a banger of a record. Go peep the new @GrayscalePA support the boiz. This has been a Lord Mangus official endorsement. Triple OG shit right hurr mane.

Congrats @GrayscalePA I’m proud of you

13. At least they’re listening to other things too.

Yes, I’m listening to more than just Grayscale but lemme tell you, it’s the fucking best!

hey 👋🏼 i know 🧠 no one ☝🏼 cares 😀 about the music 🎶 i listen 👂 to….. but grayscale’s new album is probably the best thing that’s ever happened to me