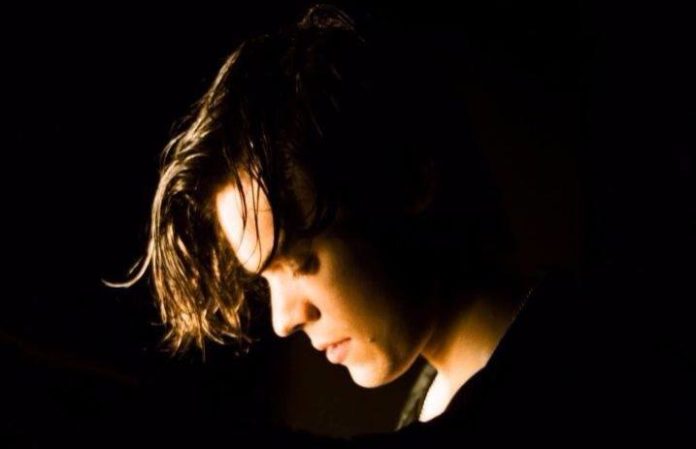 We’d think—or at least hope—that with the ever-growing conversation against sexual assault and harassment in the music community, we would be past such headlines as: “Harry Styles was sexually assaulted by a fan at a benefit concert.”

As reported by Huffington Post, video surfaced on Twitter from Styles’ performance at the We Can Survive breast cancer benefit concert of a fan grabbing his crotch during his performance of “Kiwi.” The singer didn’t call out the action in the moment, instead he simply hit the hand away and retreated to the stage. The incident comes at a time when the lid has been blown off a culture of sexual misconduct in the entertainment industry, and fans were quick to respond to the inappropriate behavior on Twitter.

Starting the hashtag “#RespectHarry,” fans set out to remind their fellow concertgoers and the world alike that just because Styles is a celebrity, he isn’t an object; he’s a human, deserving of respect.

Public Service Announcement: Celebrities are human beings. Harry Styles is a human being. He is not a sexual object #RespectHarry

Harry Styles isn't an object and should be treated like a human. He was performing at a charity event for Breast Cancer #RespectHarry

It’s sad that we still have to do these trends cause people still can’t respect Harry. Call this what it is. Sexual assault #RespectHarry

Harry getting down on his knees isn't an open invitation for you to touch him inappropriately, he's not a fucking object. #RespectHarry

In the alternative music community in particular, this past year has proven that sexual assault and harassment is still a massive problem, regardless of celebrity status or gender identification. From Sam Carter’s calling out a sexual assault at a show to a fan crashing the stage at an Alvvays’ show and attempting to kiss vocalist/guitarist Molly Rankin, it’s easy to see that this is a problem that is—sadly—still all too common.

Not to mention, it’s common to think of sexual assault as being a solely female problem. According to RAINN (Rape, Abuse & Incest National Network), females ages 16 to 19 are four times more likely than the general population to be victims of rape, attempted rape or sexual assault. Not to mention, one out of every six American women has been the victim of an attempted or completed rape in their lifetimes.

There's truly no reason we should still have a problem with sexual assault and harassment in 2017. As fans and industry have shared following this most recent incident, and the many that have sadly arisen this year, the movement to end sexual violence and harassment is about creating a culture—both on and off the stage—where everyone is treated with basic human respect.

If you or someone you know has been a victim of sexual assault, there is help to be found. Please consider these online resources:
A Voice For The Innocent – http://www.avoicefortheinnocent.org
Anti Violence Project (serves LGBT) – https://avp.org
Punk Talks – https://www.punktalks.org
National Sexual Assault Hotline – 800.656.4673
National Sexual Violence Resource Center – https://www.nsvrc.org