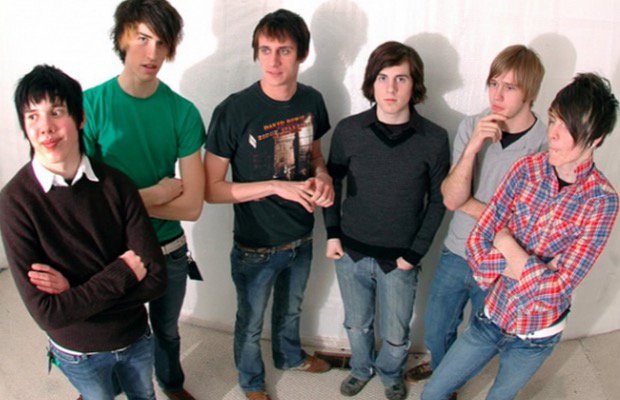 The Devil Wears Prada performed their first show as a band on October 22, 2005. Later that year, they recorded and released their debut demo, Patterns Of A Horizon.

The 9-track effort features songs that were later featured on the band’s first proper full-length, Dear Love: A Beautiful Discord, which was released in 2006 on Rise Records.

Patterns Of A Horizon played a role in the band landing a deal with Rise. After 10 years of back-and-forth between labels, they have returned to Rise for what will be their sixth full-length.

You can listen to a YouTube stream of Patterns Of A Horizon below. What is your favorite era of the Devil Wears Prada?

1. I – The Ascent
2. The Gauntlet Of Solitude
3. And The Sentence Trails Off…
4. Rosemary Had An Accident
5. II – Redemption
6. Swords, Dragons, And Diet Coke
7. Who Speaks Spanish? Colon Quesadilla
8. Modify The Pronunciation
9. III – Salvation