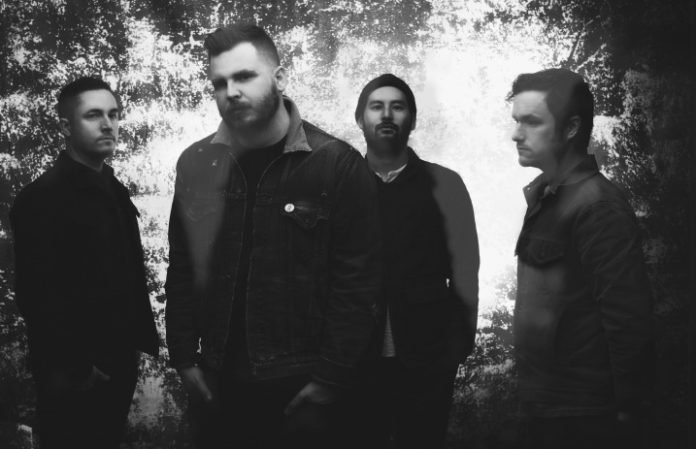 Thrice have just released an acoustic version of their single “Black Honey” recorded for Sixthman Sessions.

The performance took place June 10 in Sixthman's offices in Atlanta, Georgia. Thrice's Dustin Kensrue and Teppei Teranishi performed several songs for Sixthman Sessions, including this exclusive acoustic clip of “Black Honey.” The series is in celebration of Sixthman’s 15-year anniversary as industry leaders in music festivals at sea.

“Black Honey” can be found on the band’s newest album, To Be Everywhere Is To Be Nowhere, which debuted at No. 1 on the Rock, Indie and Alternative charts. You can order a copy here.

Thrice is on tour in the UK through August, and they return for the second leg of their North American tour starting in San Francisco next month. See upcoming shows below and a full listing of dates here.