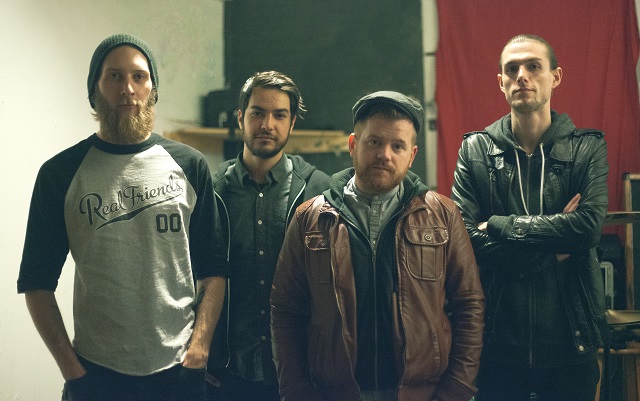 “Everything I Can't” is premiering exclusively on AP, an emo/post-hardcore throwback to the likes of Taking Back Sunday (Where You Want To Be), Hot Rod Circuit (The Underground Is A Dying Breed) and the Juliana Theory (A Small Noise).

Pre-order the Great Give Back from Animal Style Records [vinyl, digital download].