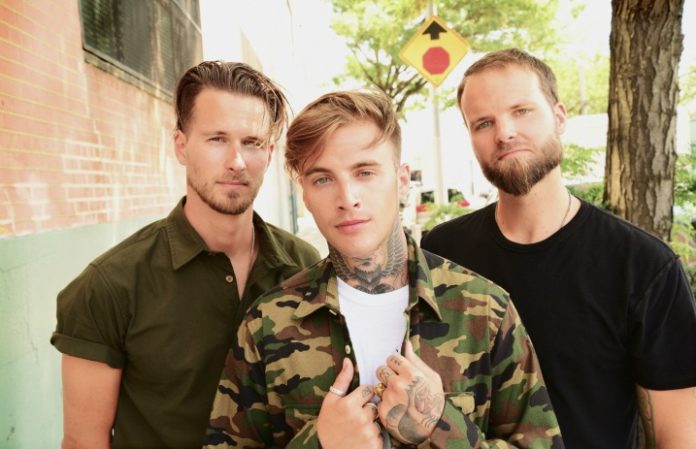 The band's session features a live recording of their latest single, “Serotonia,” and they talk more on their place in the rock genre and how their sound has evolved throughout the years.

“Anything you want to do, if you want to do it well, you have to really put in a lot of effort and a lot of work,” says frontman Johnny Stevens. “It takes seven years to make a doctor, and here we are in our eighth year, and I feel like we’ve just gotten our degree.”

Their debut album, Mister Asylum, was released July 2015 and garnered two Grammy nominations and radio success. Check out their Spotify Session below:

The band will be opening for Pearl Jam on July 9 at The Ride Festival in Telluride, Colorado. You can purchase tickets here.