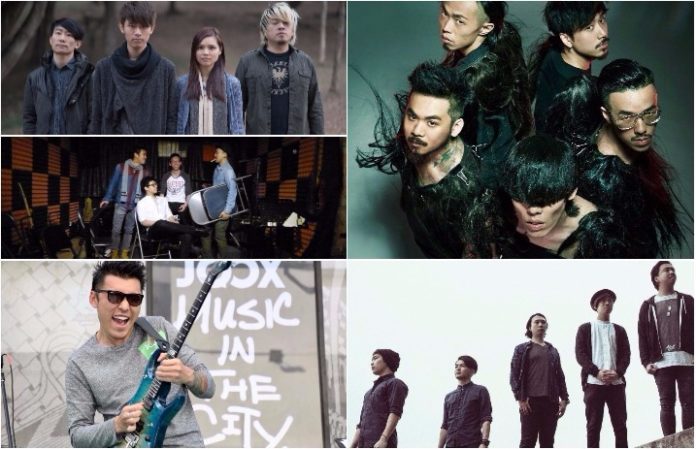 Despite being the world’s fourth most densely populated country, we don’t hear too much about their musical talent on this side of the globe. We’re here to change that: Hong Kong isn’t just busy ports, tall skyscrapers and an impressive skyline. Here’s our list of some of the finest upcoming acts from the “City Of Life.”

Read more: 12 up-and-coming bands from Japan you need to know

Having formed only two years ago, this ska-punk trio are taking the Southeast nation by storm. Their sound is politically charged, and they recently released their debut album Nostalgia last April.
Check out: “Sixty Seconds To Insanity”

Dubbed “the most charismatic band to have emerged in southern China in recent years” by Time, this indie-rock act have developed a unique style all their own since their formation in 2005. Their influences range from punk to bossa nova.
Check out: “8”

Originally from Mexico but based in Hong Kong, this industrial rock duo are powered by powerful vocals and nostalgic lyrics reminiscent of famed acts such as Nine Inch Nails and Björk.
Check out: “In The Shadows”

Having recently signed with Prosthetic Records, rock and blues musician Jason Kui is a session and touring guitarist who has worked with many well-known artists throughout his homeland. Now he’s ready to take on the music world on his own with the release of his debut album Absence Of Words this month.
Check out: “Polarized”

Having opened  for such  heavy acts such as  Bring Me The Horizon and the Devil Wears Prada, this post-hardcore band use plenty of reverb and clean-tone guitars to create a truly moody sound. Their sophomore album is expected to be released this year.
Check out: “One Three”