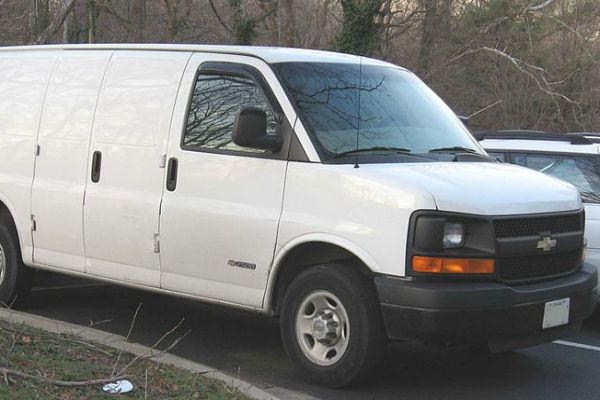 Last week, my podcast did a deep exploration into the plague of van thefts the punk scene has experienced in recent years. Sadly, this problem is only getting worse and all the more common. In this post-Napster world, indie labels’ pockets are not as deep as they once were and they no longer can offer support when a band is robbed. Instead, the compensation has been put on the backs of fans by donating to victims via PayPal, GoFundMe, etc.

One of the biggest takeaways from the interviews we did on my podcast with The Menzingers, A Great Big Pile Of Leaves, Have Mercy, Light Years, Go Deep and Direct Hit was that all of the things “adults” tell you to do when your van is robbed don’t actually help. Direct Hit explained how despite having insurance, the underwriters do everything they can to get out of paying you for any of your losses. Nearly every band stated that the police were unable to prosecute anyone and have no infrastructure in place to help bands who’re robbed

To make matters worse, punk venues usually don’t have safe places for musicians to park overnight, which would be the best way to prevent further robberies from occurring. Another reason these robberies occur in the same cities tour after tour is due to groups committing these thefts. So in order to stop this you need to be able to track them down. Thankfully, technology will now allow us to catch these criminals and allow fans to fund musicians’ future endeavors instead of making up for their setbacks.

GPS Trackers by companies like Dewalt and Spy Tec allow you to place a tracker in an equipment case, trailer, van, etc. and find where your van and equipment have gone. These systems not only alert you when your van is broken into, but also leads the police right to the stolen property. This new technology has already allowed musician Zane Williams to get his equipment back after a recent robbery.

If enough musicians install these trackers, the thieves who regularly prey upon musicians will be caught and their racquets will be shut down. This will allow word to spread that this previously “easy hit” has been protected and future criminals will be deterred from preying upon musicians and we can go back to figuring out how musicians make money from the great music they make, instead of having to fundraise on tragedy. alt