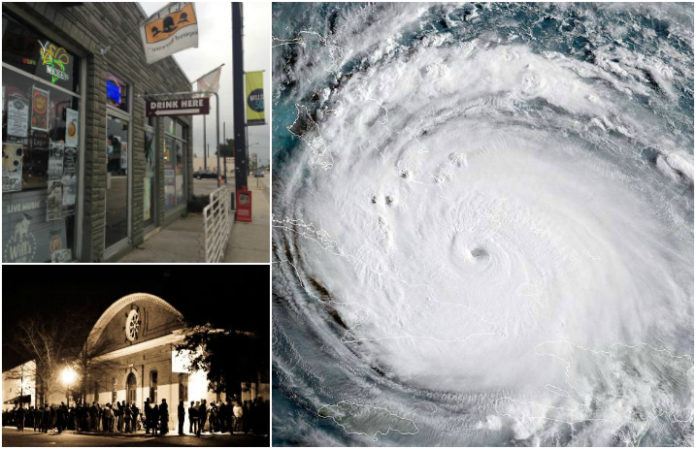 With the threat of Hurricane Irma presenting an all-too-real risk for club owners and concertgoers in the Southeastern U.S., venues in and around the Category 4 storm's path are preparing for an onslaught of hazardous weather that could deliver an unprecedented amount of devastation and displacement.

After Hurricane Harvey recently ravaged Houston, proprietors and staff at concert halls in Florida and other southeastern states are doing what they can to protect their venues and safeguard music lovers from the storm.

Hurricane Irma provides a unique challenge to even the hurricane-experienced due to its size. While 1992's ultra-powerful Hurricane Andrew—which hit Florida as a Category 5 storm—had a diameter of 50 miles with winds up to 74 mph, Hurricane Irma currently has a diameter of 300 miles of tropical-storm-force winds. (Florida Gov. Rick Scott warns that Irma will be “way bigger than Andrew,” according to the New York Times.) This is not a promising sign, as Hurricane Andrew caused over $26 billion worth of damage in the U.S.

Popular acts such as Paramore have already postponed shows in Florida, where Irma is expected to engulf the entire state as a dangerous, major hurricane late Saturday or early Sunday, and other touring artists are following suit. The staff at Will's Pub, a bar and indie music club in Orlando, Florida, are taking necessary precautions ahead of Irma's projected landfall. The venue will be closed Sunday with a cautious eye to Monday and Tuesday as the hurricane is forecast to make its way over Florida, Georgia, and into Alabama and Tennessee.

“We have both cancelled and postponed shows,” Will's Pub manager Kate Marotta tells AP. “Our headliner for last night's show had to cancel the Florida section of their tour. Tickets for cancelled shows are [being] refunded.” Marotta says the venue is preparing for the hurricane much as one would in their own home: “Pulling in everything from outside, potted plants, tables, chairs, signs, speakers, just absolutely anything that can take flight. We are also unplugging all of our electronics and moving everything inside away from windows.”

“Our headliner for last night's show had to cancel the Florida section of their tour.” —Kate Marotta, Will's Pub (Orlando)

Marotta is also lending a helping hand to the venue's workers, providing necessary amenities for venue staff should anticipated disruptions occur. “We have large containers for our staff to take home ice and water in case they lose power,” she says. Bottled water often becomes a scarcity as people stock up ahead of a hurricane, and many Central Florida stores' shelves are currently devoid of water and other supplies, as reported by Orlando’s News 13.

Robert Simeone, general manager of the House Of Blues in Myrtle Beach, South Carolina, says his venue has a “playbook” that the HOB team follows in the event of a hurricane, a preparedness tactic developed over the club's twenty years in the concert business. “It's nothing difficult in execution,” explains Simeone. “Our playbook allows us to secure the building, and we also use social media or the LiveSafe app to communicate with our employees.”

The Myrtle Beach HOB's safety script has been in place for the majority of the venue's existence. Opening in 1997, the club endured a major storm just a year later, during the 1998 hurricane season. For now, however, it looks like Myrtle Beach will be safe from Hurricane Irma, given the current weather projections. And the HOB location has not cancelled any shows: “Business is running as usual but we'll be monitoring the situation every six hours,” says Simeone.

At Music Farm in Charleston, South Carolina, general manager Janna Jeffcoat is organizing similar preventative measures for the venue that’s been a River City institution since the '90s, playing host to acts like All Time Low, Dashboard Confessional and Underoath in the recent past. “Honestly, we are just trying to be prepared,” Jeffcoat says. “We have moved all equipment and objects off the floor to a higher level. We closed the shutters and put out sandbags.”

As music venues make their preparations for the coming hurricane, we here at AP encourage everyone in affected areas to follow the guidelines set by local authorities for weathering the storm. Please see the following list of local and national agency links for hurricane resources and preparedness. 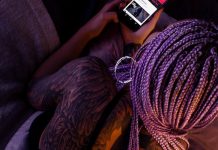