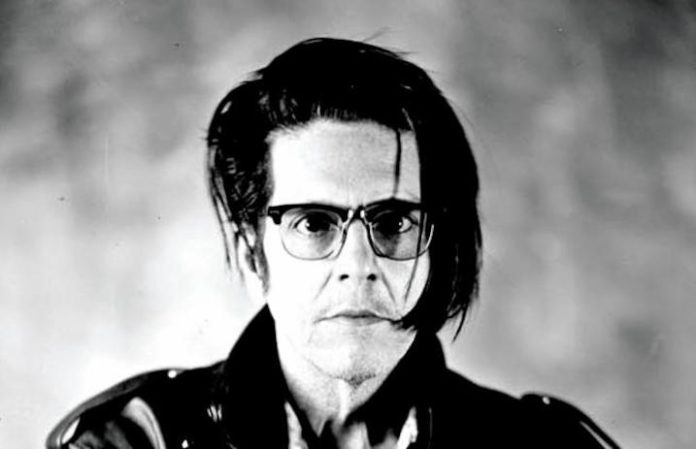 Though he spent his time in Hüsker Dü behind a drumkit, Hart’s massive presence and impeccable sense of melody was magnetic and absolutely captivating. Responsible for writing several songs for the band, the tension between Hart and frontman Bob Mould proved to be a healthy competition, resulting in some of the greatest melody-tinged punk songs ever crafted. More importantly, the Minnesota-based band were pivotal in creating an entire strain of music that inspired everyone, from their hometown rivals the Replacements as well as Green Day, Ryan Adams, Prong, Entombed, and Anthrax, all of whom have covered the band’s material. Even Robert Palmer was known to perform a synthed-out and somewhat fantastic version of “New Day Rising” in his live sets during the late ’80s.

“He was a spritely songwriter who brought a whimsical, ethereal and often transcendent edge to punk and indie music—a witty beatnik who didn’t realize, care or acknowledge the confines of punk.”

Formed in 1979 as U.K. punk was fully infecting American audiences, Hüsker Dü initially tread in the waters of hardcore punk. But as early demo and live material (check out the compendium Savage Young Dü, released this fall by the Numero Group) would show, there was always a springy sense of melody beneath the buzz of Mould’s guitar chords and angular riffs. In fact, as hardcore emerged as the underground’s most urgent sound, Hüsker Dü happily sped up, but their potency wasn’t in the rapid fire sheets of noise heard on Land Speed Record (recorded live in 1981 and released in 1982) or their early singles. Hüsker Dü was about songs and hooks, which Hart provided aplomb on the Metal Circus EP (1983), via the charging and peppy “It’s Not Funny Anymore” and the somber power ballad “Diane”. The two Hart-sung tracks acted as a bit of a blueprint for his contributions to the band, proving he was adept at creating memorable songs at any tempo.

Hüsker Dü rifled on until their tenuous breakup in 1988, releasing LPs and EPs at a furious clip and touring at an equally vicious pace, including indie rock’s most important double album, Zen Arcade (1984), a concept album awash with anger and emotion, swirled with psychedelia and, sometimes, a Haight-Ashbury hippie strum and shuffle. Live, Hart bashed away, a hurricane of long hair and garish button-down shirts, twisting his neck to reach his mic, while Mould menaced at the crowd, alternating between downpicked power chords and brittle, notey riffs, as the mustachioed bass player Greg Norton held it together with a subtle swagger and bounce. They were magnificent.

After the band’s dissolution, Hart continued to play music through his solo career and band, Nova Mob, but never reached the larger acclaim of his previous outfit. Part of that struggle can be attributed to his ongoing health problems, including a misdiagnosis of being HIV positive, as well as an addiction to heroin.

While Hüsker Dü will forever remain a special band, Hart should be remembered as more than just a third of its DNA. He was a spritely songwriter who brought a whimsical, ethereal and often transcendent edge to punk and indie music—a witty beatnik who didn’t realize, care or acknowledge the confines of punk. His work with Nova Mob, specifically The Last Days Of Pompeii (1991), as well as his many solo releases, including Intolerance, Ecce Homo and his final album (and return to form) The Argument, deserve your attention as much as his work with Hüsker Dü. Grant Hart was a unique presence and will be remembered as someone whose independent spirit changed rock 'n' roll.