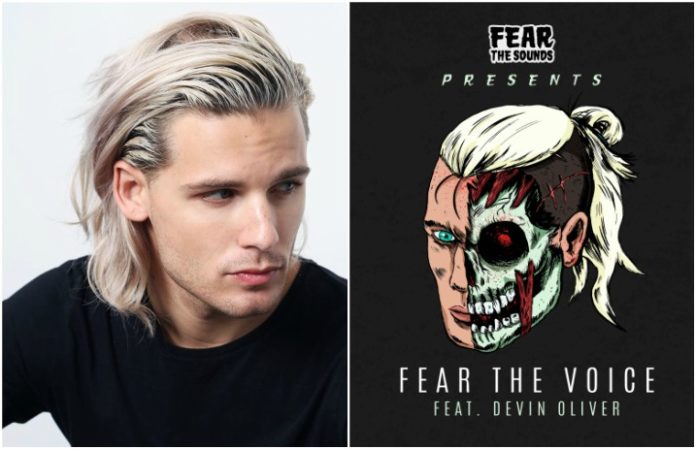 I See Stars’ Devin Oliver has teamed up with creative hub Splice to release a high-quality vocalist pack—and you can get an exclusive listen of a demo (below) right here at AltPress.

The vocalist pack is part of Oliver’s new collaborative project, Fear The Sounds, which he created with solo artist Sullivan King. The project will be sample pack series launched via Splice’s global network, aiming to create a union between rock and electronic music and featuring vocalists and instrumentalists from the metal and rock genres. Over 1 million artists are part of Splice’s network and use the platform to find inspiration, collaborations and networking opportunities in the music business.

Fear The Sounds will be releasing high-quality sample packs, including vocal packs, drums packs, guitar packs, bass packs and more, curated by some of the biggest names in the rock and electronic world. As both artists have successfully merged rock and electronic elements in their own work—Oliver with I See Stars and King with his own metal-infused solo project—the producers are in support of helping other artists bridge the gap between the two genres.

“Our mission is to give both professional producers and aspiring producers the tools to make organic elements more present within their songs,” Oliver states.

Take a listen to a demo track below:

Oliver’s new vocal pack, titled Fear The Voice, will kick the entire project off and features original recordings created exclusively for the venture. The expansive selection features vocal runs, hits, melodies, mutations and much more, all within a variety of keys, BPMs and styles.

Fear The Sounds Presents: Fear The Voice feat. Devin Oliver is out now exclusively through Splice. Give it a listen and let us know what you think.