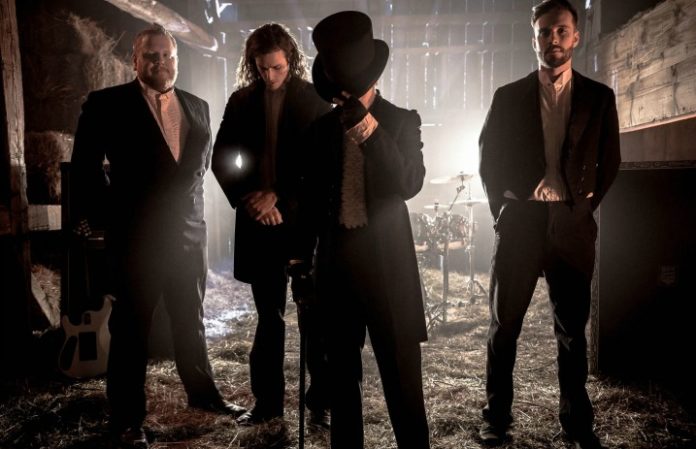 Never ones to shy away from cinematic triumphs, Ice Nine Kills are premiering a gruesome and twisted take on the classic novel, Animal Farm.

The music video is for “Nature Of The Beast,” which is the final chapter in their latest album Every Trick In The Book before the band hits the studio to record their new album.

“This video marks the third and final chapter of the video trilogy that began in fall 2015 with 'Communion Of The Cursed.' We pick up right where the 'Hell In The Hallways' video ended last spring, continuing to follow the character Kevin as he navigates through the sinister side of the literary classics that inspired our Every Trick In The Book album,” frontman Spencer Charnas says. “This song, 'The Nature Of The Beast,' is a tribute to George Orwell's classic allegorical novel Animal Farm.

“The message of that book seems particularly relevant, given the dangerous political climate which engulfs our country at the moment.”

Catch Ice Nine Kills are on tour with Chelsea Grin this March and April.