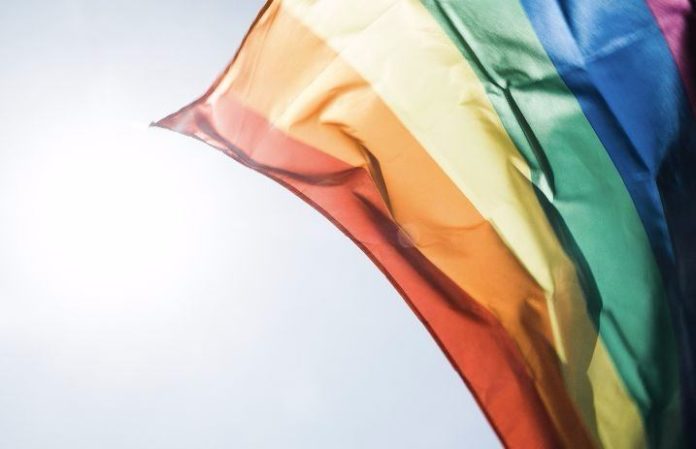 Pride parades are colorful celebrations of acceptance, and many bands have gotten in on the events with live concerts. Whether they’re allies or identify as LGBTQ+ themselves, the musicians help spread a message of love at these shows.

In honor of LGBTQ+ Pride month, we took a look back at some of the most iconic Pride parade performances.

As part of the Toronto Trans March in 2014, Against Me! performed hits from their 2014 album Transgender Dysphoria Blues, including the song “FUCKMYLIFE666.” Singer Laura Jane Grace has been open about being transgender since 2012 and even wrote a memoir titled Tranny: Confessions Of Punk Rock’s Most Infamous Anarchist Sellout.

On June 28, 2013, Lady Gaga sang the national anthem at Gay Pride in New York City. This was just days after the Defense of Marriage Act (DOMA) was overturned in the United States, which gave married same-sex couples access to federal benefits. Before she sang, Gaga said, “I get to say I knew you when you suffered, when you felt unequal, when you felt that there was nothing to look forward to. I knew you then, and I knew you when … I really know you now.”

Martinez performed songs from her 2015 release, Cry Baby, at the 2016 Capital Pride concert in Washington, D.C. A supporter of LGBTQ+ rights, she had transgender YouTuber Lucas Mogerley star in the music video for “Pacify Her” in late 2016.

Pop singer Kesha has performed at multiple Pride concerts. In 2016, she headlined the San Diego Pride with an explosive show. Before she appeared on stage, she started with a short monologue: “Join me in this fight for acceptance. To accept each other and ourselves, as without acceptance, there is no love, and love is the magic.”

Iconic rock band Joan Jett & The Blackhearts headlined the Phoenix Pride festival in 2010, performing classic songs including “Do You Wanna Touch Me (Oh Yeah).” Jett has been an advocate for LGBTQ+ rights, and she participated in Miley Cyrus’ LGBTQ charity The Happy Hippie Foundation for a performance.